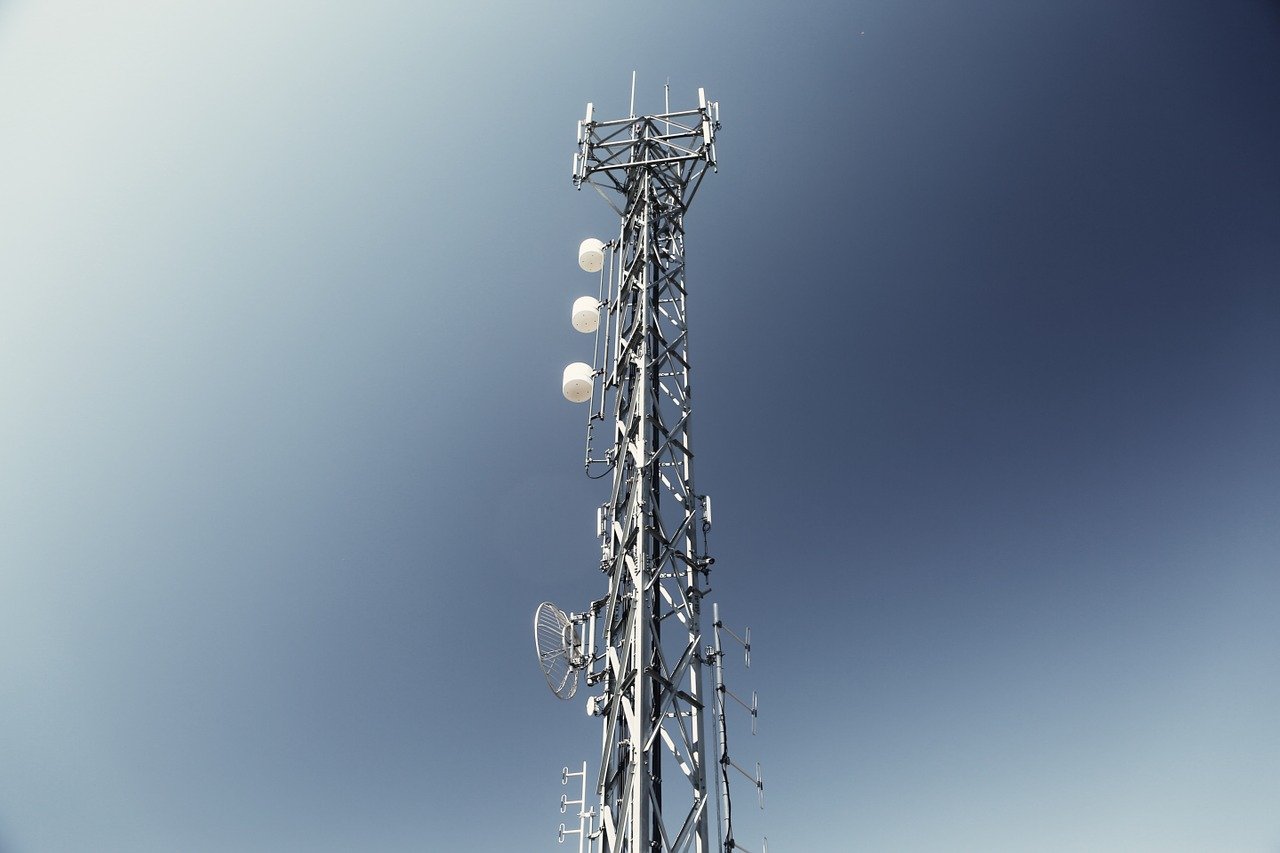 The question is not whether fleeting expletives are indecent, an issue that individuals have a First Amendment right to decide for themselves. It's whether the Constitution grants government the power to trample on freedom of speech, using non-objective laws to dictate what we can say and hear on the airwaves.

The FCC has had the power to fine broadcasters for “indecent” speech for decades. But following Janet Jackson’s infamous Super Bowl wardrobe malfunction in 2004, the government declared all-out war on indecency. Congress increased the maximum penalty per infraction tenfold, from $32,500 to $325,000; the FCC started issuing fines left and right; and Congressman James Sensenbrenner went so far as to recommend jail time for broadcasters who violated “indecency” guidelines. At the same time, the FCC began issuing fines for fleeting expletives. Suddenly a star’s offhand comment on live TV could cost broadcasters hundreds of thousands of dollars.

In the midst of all this, one question never got answered: just what is “indecency”? The Supreme Court had defined it as speech that “depicts or describes sexual or excretory activities and organs in terms patently offensive as measured by contemporary community standards.” But which Americans count (and don’t count) as part of the community? Why are they king? And how are broadcasters to divine their supposedly shared standards? In response to these unanswerable questions, the FCC issued a hodgepodge of rulings in specific cases and told broadcasters, in effect, “You figure it out.”

Multiple uses of expletives in Martin Scorsese’s PBS documentary The Blues? Indecent, said the FCC. Multiple uses of those same expletives in the movie Saving Private Ryan? Not indecent. Suggestion of teenage sexual activity on CBS’s Without a Trace? Indecent. Graphic discussion of teen sexual practices on Oprah? Not indecent. Bono’s use of the “F-word” during the 2003 Golden Globe awards? Even the FCC wasn’t sure about that one. Initially it said the word was not indecent, but later changed its mind and started handing out the fleeting expletive fines at issue in FCC v. Fox Television.

So what is a broadcaster to do? Engage in self-censorship, cutting any material that regulators might declare indecent.

Defenders of the war on indecency admit that the FCC’s regulations are murky. But without such restrictions, they say, Americans will be helpless against the stream of offensive programming pumped into their homes: either we allow the government to wield arbitrary power over broadcasters, or we give broadcasters arbitrary power to subject us to filth.

This is the meaning of free speech: people have the right to say whatever they want, no matter how offensive–and we remain free to listen or not. We don’t have to abide by the opinions, prejudices, and errors of our neighbors, but can judge for ourselves whether something is true or false, art or trash, insightful or indecent.

But once the government becomes the enforcer of “community standards,” no speech is safe. How long until, say, the Bible Belt declares that the theory of evolution is offensive, corrupts young minds, undermines community values, and must be suppressed? This question is not academic. Bolstered by the indecency precedent, efforts are already underway to regulate “excessively violent” broadcasts.

And if the government can suppress speech “the community” allegedly deems offensive, then why can’t it force broadcasters to engage in speech “the community” allegedly regards as good? In fact, it already does so: Univision was recently fined $24 million for failing to air a sufficient amount of educational children’s programming. On the anti-indecency movement’s premises, judging the value of programming is not the prerogative of broadcasters, who decide what to air, or viewers, who decide what to watch–it’s the prerogative of “the community” (and its self-appointed spokesmen).

This is what is at stake in FCC v. Fox Television. The question is not whether fleeting expletives are indecent, an issue that individuals have a First Amendment right to decide for themselves. It’s whether the Constitution grants government the power to trample on freedom of speech, using non-objective laws to dictate what we can say and hear on the airwaves. The Supreme Court should take this opportunity to respond with an emphatic “No!” Anything less would be indecent.