The Katrina tragedy and the more recent experience of Hurricane Ike should call into question the so-called safety net composed of government policies that actually encourage people to embrace risks they would otherwise shun--to build in defiance of historically obvious dangers, secure in the knowledge that innocent others will be forced to share the costs when the worst happens. 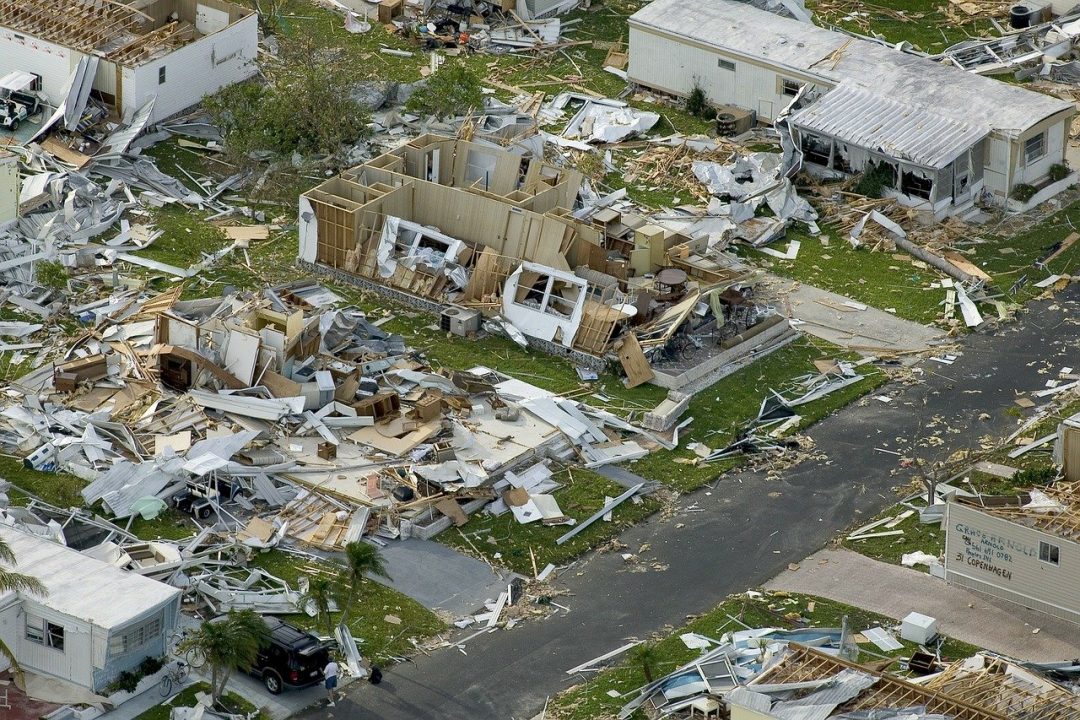 Overshadowing the third anniversary of Katrina, Hurricane Ike has laid waste to the Texas Gulf Coast and left many Americans pondering who should be expected to bear the burden of disaster relief.

Disasters can sometimes shock a nation into questioning entrenched practices. But even Hurricane Katrina, one of the worst natural disasters ever to befall America, failed to spark serious challenge to long-standing government policies that actively promote building and living in disaster-prone areas.

Indeed, President Bush in a recent speech boasted of having sunk $126 billion of taxpayers’ money into rebuilding programs, mostly to restore and repopulate New Orleans, a below-sea-level bowl situated precariously amidst a lake, a major river, and a gulf, in a known path for hurricanes.

Without blaming the victims for having followed their own government’s lead, it is time to question whether those policies should continue.

The first strands of today’s safety net were spun in the nineteenth century, as the Army Corps of Engineers shouldered the burden of constructing and maintaining levees and other flood controls along the Mississippi River. From then to now, Congress and the states have responded to each new flood by installing newer, higher, and stronger barriers at public expense, as if the preservation of a city like New Orleans in its historical location were a self-evident necessity.

Throughout the twentieth century, new strands were woven into the safety net, first in the form of loans to disaster victims, then by direct grants, infrastructure repairs, loan guarantees, job training, subsidized investments, health care, debris removal, and a host of similar rehabilitative measures.

In 1968 the National Flood Insurance Program began supplying subsidized coverage for structures and their contents in flood-prone areas. Similar state-subsidized insurance programs arose for hurricanes in Florida and earthquakes in California. In 1978 the Federal Emergency Management Agency was created to coordinate the increasingly complex job of government disaster response.

At each juncture, more aid was funneled to disaster victims without serious objection to the wisdom of encouraging people to occupy vulnerable locations.

In response to Mississippi floods, Florida hurricanes, and California earthquakes, the number of major disaster declarations almost doubled from the 1980s to the 1990s, from an annual average of 24 up to 46. At century’s end, Congress was paying an average of $3.7 billion a year in supplemental disaster aid, with state taxpayers contributing many millions more.

Thus if a pre-Katrina Mississippian asked himself, “Should I build my house 10 feet above sea level, a quarter-mile from the Gulf Coast?” the answer came back: “Sure, why not? The government will look after me if disaster strikes.”

This entitlement mentality ensured that each new tragedy would generate fresh demands to expand the safety net. In Katrina’s aftermath, those demands centered on State Farm, the insurance giant that dared to deny certain claims under homeowners policies that covered wind damage but expressly excluded floods. Mississippi’s attorney general immediately sued to void flood exclusion clauses as “unconscionable” and “contrary to public policy” and even launched a criminal investigation of State Farm’s claims adjusting practices.

Last year, a jury inflamed by adverse public opinion awarded $1 million in punitive damages against State Farm for having stood on its contract rights in a dispute involving a single house. That case was reversed on appeal, but the victory was cold comfort for State Farm, which in the meantime elected prudently to calm the litigation storm by paying tens of millions of dollars to settle claims for unproven wind damage. Voila! The safety net had a fresh new strand, woven at the insurance company’s expense.

As more private insurers withdraw from high-hazard areas–or raise their rates to reflect the staggering legal and public relations costs of offering disaster insurance–a predictable lament arises: the free market has failed, and government must fill the vacuum so that the statist safety net remains strong. Thus it surprises no one to hear Florida Gov. Charlie Crist challenging the presidential candidates to push for a federal catastrophic fund that would keep insurance premiums artificially low in disaster-prone areas across the country.

But the solution is not more of the market distortions and perverse incentives that have lured so many people into harm’s way. The solution is to replace the prevailing entitlement mentality with a free market in disaster prevention, insurance, and recovery.

In a free market–without tax-paid levees, government disaster relief, or subsidized insurance–anyone who contemplates building or buying property in a high-hazard area will need to face hard facts about the local history of natural disasters, the efficacy and cost of preventive measures, and the availability of insurance.

With their own lives and wealth at stake, people will have every incentive to evaluate risks objectively. And if hardy souls still choose to occupy and fortify New Orleans or Galveston, or build on an earthquake fault, or live in a tornado alley, the risk and reward will be theirs alone. No longer will government make disasters more disastrous by pretending that citizens have a right to defy the forces of nature at others’ expense. 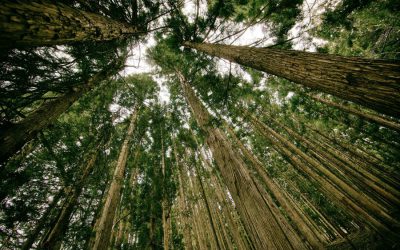 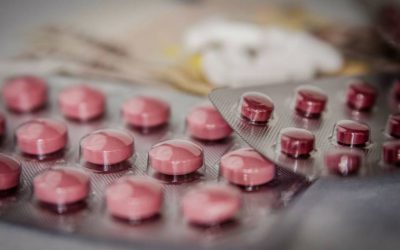