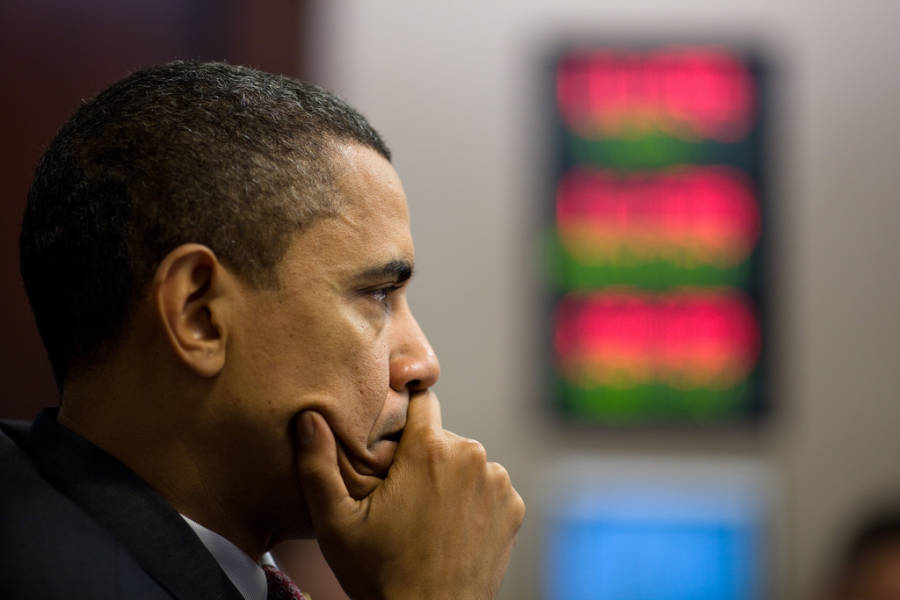 Immediately Provide Emergency Energy Rebate. Barack Obama will require oil companies to take a reasonable share of their record‐breaking windfall profits and use it to provide direct relief worth $500 for an individual and $1,000 for a married couple. The relief would be delivered as quickly as possible to help families cope with the rising price of gasoline, food and other necessities. The rebates would be fully paid for with five years of a windfall profits tax on record oil company profits. This relief would be a down payment on Obama’s long-term plan to provide middle-class families with at least $1,000 per year in permanent tax relief. The Obama energy rebates will: offset the entire increase in gas prices for a working family over the next four months; or pay for the entire increase in winter heating bills for a typical family in a cold‐weather state.

One of her most significant accomplishments as governor was passing a major tax increase on state oil production, angering oil companies but raising billions of dollars in new revenue. She said the oil companies had previously bribed legislators to keep the taxes low. She subsequently championed legislation that would give some of that money back to Alaskans: Soon, every Alaskan will receive a $1,200 check.

On this fundamental issue, not just of oil and energy, but, wider, of morality and economics in general, there is no difference in principle between these two. Both advocate legalized theft, in the expectation of doing good.

Obama thinks he can do good to the oil companies’ customers by depriving the oil companies of the means to expand production, which expansion they would quickly undertake and achieve if not prevented year after year by his leftist, environmentalist cronies in Congress and the courts. It is that gang of cronies that is responsible for the high price of oil and, indirectly, for the very high profits of the oil companies. The more they restrict the supply of oil, and of competing forms of energy, such as atomic power, the higher they drive its price and thus the profits of its producers. Whoever is unhappy about the high price of oil and oil products should blame the leftist/environmentalist bloc in Congress and in the courts, and the environmental movement behind it. These are the parties actually responsible.

Obama also fails to see another major aspect of the absurdity of his proposal. Namely, that more money placed in the hands of poor buyers of gasoline and heating oil will serve simply to drive the prices of the limited supplies of gasoline and heating oil presently available still higher. This will make it impossible for people a little higher up on the economic ladder to afford them. Obama does not, perhaps will not, perhaps cannot, see that only more production can enable anyone to have more oil and oil products without others having less.

The first of the criticisms I just made of Obama’s plan applies equally to that of Sarah Palin. The two plans differ somewhat in the extent of their destructiveness. The destructiveness of Palin’s plan is limited by the fact that it can be applied only within the confines of the State of Alaska. But within the State of Alaska, it gives away more money to the individual recipient than does Obama’s plan: $1,200 versus $500.

A major consequence that both Obama’s and Palin’s plans overlook is that even insofar as the oil companies are presently prevented by drilling restrictions from using their funds for expanding oil production, their funds still perform a valuable economic function. Namely, they provide the capital for carrying on production elsewhere in the economic system. To the extent that the oil companies simply put their funds in the bank, buy Treasury bills, repurchase their own stock, or pay out extraordinary dividends, those funds are then available in the financial markets, all of which are interconnected. Their presence makes it easier for other businesses to obtain loans or sell stock and thereby have the funds to carry on their business activities.

Sarah Palin probably never thought of this when she dipped her hand into the oil companies’ till and withdrew $1,200 for every Alaskan. What she was actually doing in her ignorance was helping to make the credit crunch that the United States has been experiencing that much worse. She was helping to deprive businesses around the country of capital they would have had, if that capital had not been made available to be consumed to the extent of $1,200 for each and every Alaskan.

Obama and Palin are both obviously ignorant of economics. John McCain, who picked Palin to be his running mate, has admitted his own lack of knowledge of the subject. Knowing little or nothing of the subject himself, he could not be expected to realize that Palin knew nothing of the subject either. An examination of the record of Obama’s running mate, Senator Joseph Biden, would probably turn up a more extensive record of comparable ignorance of economics, given his greater number of years in public life as a leading spokesman for the Democratic Party.

This is certainly frightening. What is even more frightening is that the whole intellectual world, including the press and the media in general, the professors of economics, law, political philosophy, history, and all other fields directly or indirectly bearing on politics, all are overwhelmingly characterized by the same level of ignorance and thus unable to identify it in the candidates. We now apparently live in a society and culture that has become comparable in its level of economic knowledge to a pool table, on which mindless billiard balls randomly careen and collide and no knowledge or understanding of any kind is present.