Defining the Right of Self-Defense by Gun

Self-defense was his right, as it is ours. A proper legal system recognizes and protects that right, by permitting private ownership of handguns under appropriate limits. 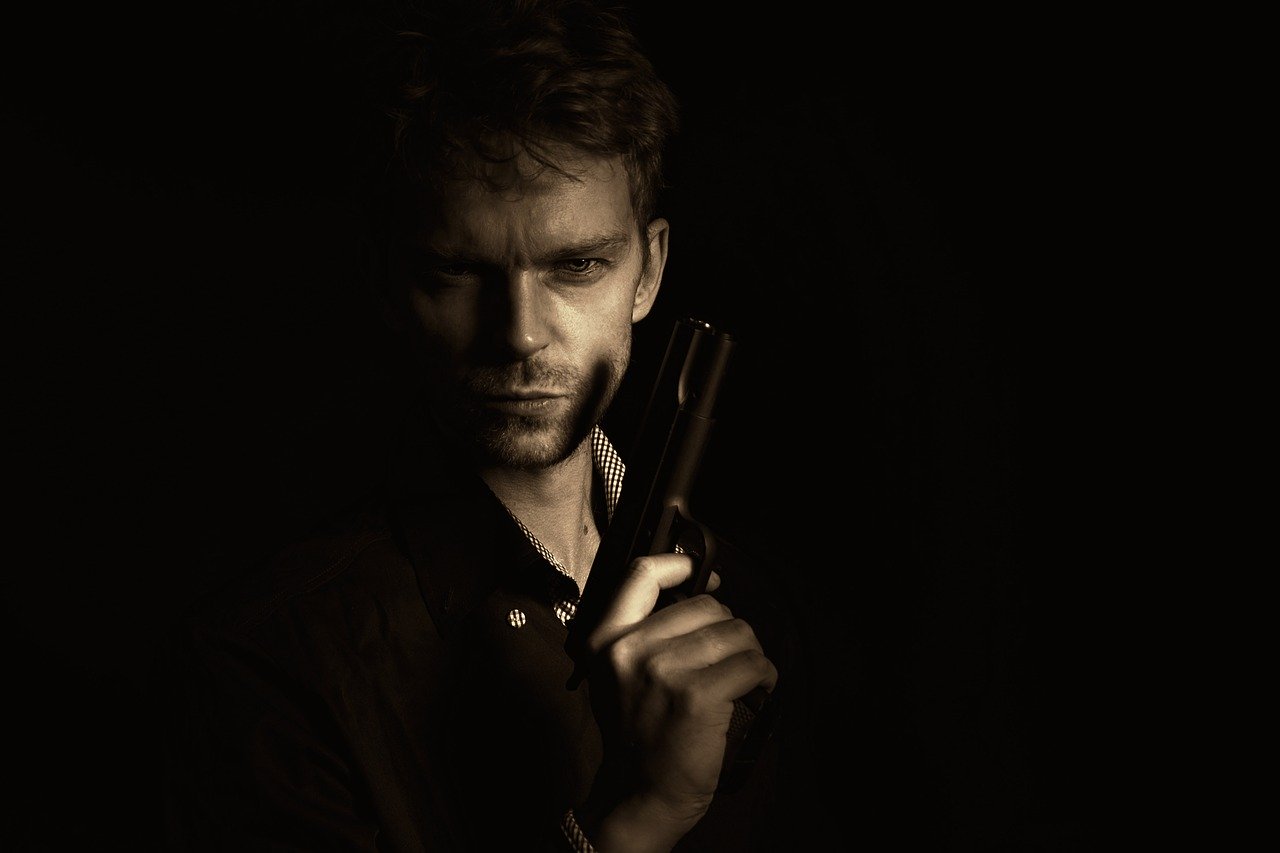 First, the robber hit Willie Lee Hill more than fifty times with a can of soda, knocking him unconscious. Later, the 93-year-old victim awakened, covered with blood, to find his 24-year-old assailant ransacking the bedroom. When Hill pulled out a .38-caliber handgun from near his bed, the robber lunged at him. Hill stopped his attacker with a single bullet to the throat. “I got what I deserved,” the robber told police afterward.

That episode happened in Arkansas last July, but similar acts of self-defense occur by the thousands all across America every year. Overwhelming historical evidence and common sense demonstrate that guns–often called the “great equalizer,” for obvious reasons–are a powerful method of self-defense in the precious minutes before police can arrive.

In the District of Columbia, however, citizens may not lawfully possess a handgun for self-defense, even in the home. The Supreme Court will soon hear oral argument in D.C. v. Heller, which is expected to determine whether such a blanket ban violates the Second Amendment. But regardless of how the Court may interpret the Constitution, citizens deserve a legal right to own a handgun for self-defense.

As the Declaration of Independence recognizes, governments are created to protect our individual rights to “life, liberty, and the pursuit of happiness.” The right of self-defense is included and implied in the right to life. In forming a government, citizens delegate the task of defending themselves to the police. But to delegate is not to surrender. Each citizen retains the ultimate right to defend himself in emergencies when his appointed agents, the police, are not available to help.

But what constitutes an emergency? What acts of self-defense are permissible in such a situation? And what tools may private citizens own for emergency self-defense? The law’s task is to furnish objective answers to such questions, so that citizens may defend their lives without taking the law into their own hands.

An emergency, properly defined, arises from an objective threat of imminent bodily harm. The victim must summon police, if possible. An emergency ends when the threat ends, or as soon as police arrive and take charge. During that narrow emergency interval, a victim may defend himself, but only with the least degree of force necessary under the circumstances to repel his attacker. A victim who explodes in vengeance, using excessive force, exposes himself to criminal liability along with his assailant.

Many objects commonly owned for peaceful purposes can be pressed into service for emergency self-defense. But unlike kitchen knives or baseball bats, handguns have no peaceful purpose–they are designed to kill people. The same lethal power that makes handguns the most practical means of self-defense against robbers, rapists, and murderers, also makes handguns an essential tool of government force. Handguns are deadly force and nothing but–a fact that gives rise to legitimate concerns over their private ownership in a civilized society.

These concerns can be resolved only by laws carefully drawn to confine private use of handguns to emergency self-defense, as defined by objective law. Such laws must also prohibit all conduct by which handguns might present an objective threat to others, whether by intent or negligence.

Contrary to an often expressed worry, therefore, a right to keep and bear arms in no way implies that citizens may stockpile weaponry according to their arbitrary preferences. Cannons, tanks, and nuclear weapons have no legitimate use in a private emergency, and their very presence is a threat to peaceful neighbors.

If handguns are confined to emergency self-defense, no legitimate purpose is served by an outright ban such as the District of Columbia enacted. Even if such laws actually deprived criminals of guns (which they don’t), they would infringe upon a law-abiding citizen’s right in emergencies to repel attackers who are wielding knives, clubs, fists–or cans of soda.

With the aid of his handgun, Willie Lee Hill survived that violent home invasion last July. Self-defense was his right, as it is ours. A proper legal system recognizes and protects that right, by permitting private ownership of handguns under appropriate limits.