On “Staying the Course” in Iraq 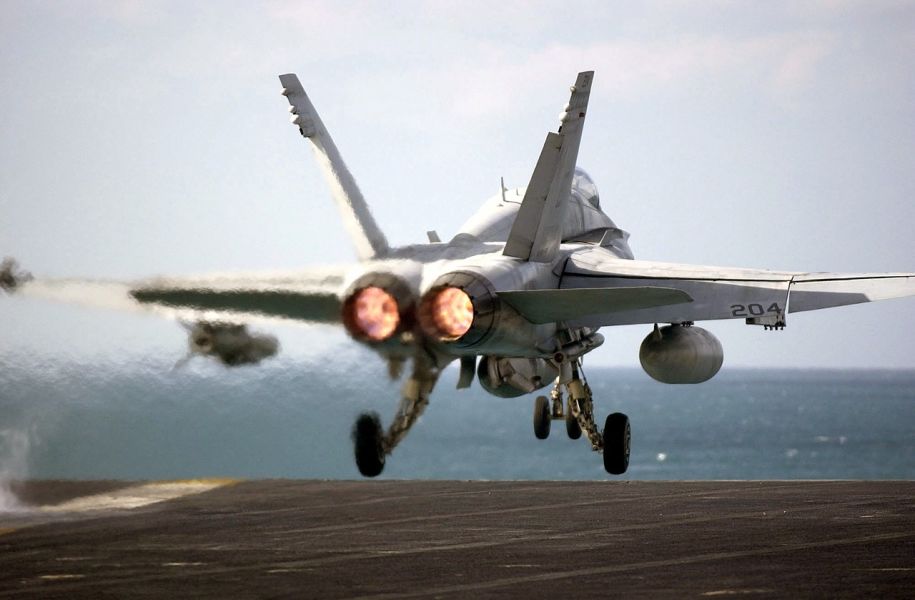 The solution is actual victory in the wider war against Islamofascism. The solution is to bomb Iran--and not just its nuclear facilities--and to crush all the states that sponsor terrorism.

I have argued that the crucial question is: What would constitute victory in Iraq? The present, deliberately vague, notion is that we will have won when we get Iraq to have a stable, semi-free government. And this is thought of as a task for a few years. So the idea is that once the insurgency is either defeated or sufficiently quieted, we can withdraw.

And then what? What happens when the American force required to enforce this condition is absent?

Isn’t it clear, given the fact that over 100,000 soldiers are having years of difficulty in securing this condition, that our withdrawal would plunge Iraq back into the same chaos in a very short time?

Possibly, we could create a self-sustainingly semi-free Iraq if we were willing to commit, say, 200,000 U.S. troops to staying in Iraq for 40 or 50 years. (We might be able to do it in 10 years–if we were willing to stop “playing nice” and to impose a proper government on Iraq, rather than letting the Iraqis be “democratic,” but we don’t seem to have the courage to do that.)

So the game conservatives are now playing is to pretend that in two or three years we could, by “staying the course,” completely change the cultural-political landscape of Iraq . . . and then go home. But, in fact, as soon as our soldiers began to leave, the insurgency would start to escalate again, as Iran and other Islamofascist nations (let alone the bad elements in Iraq) begin to re- enter the fray.

The solution is actual victory in the wider war against Islamofascism. The solution is to bomb Iran–and not just its nuclear facilities–and to crush all the states that sponsor terrorism. At that point, we could also achieve the small-potatoes goal of seeing Iraq become self-sustainingly free, if we even care.

Two or three more years of “staying the course”–with or without “surges”–will accomplish nothing that won’t be quickly undone if we then leave.

Why are engaged in a costly struggle to prop up something that will collapse as soon as we let go? Why aren’t we getting at the “root cause” of the problem: Iran–and the monstrous philosophy (or theology) that is the ultimate cause?

Harry Binswanger
Dr. Binswanger, a longtime associate of Ayn Rand, is an professor of philosophy at the Objectivist Academic Center of the Ayn Rand Institute. He is the author of How We Know: Epistemology on an Objectivist Foundation and is the creator of The Ayn Rand Lexicon: Objectivism from A to Z. Dr. Binswanger blogs at HBLetter.com (HBL)--an email list for Objectivists for discussing philosophic and cultural issues. A free trial is available at: HBLetter.com.

← The War in Iraq: Worse Than Doing Nothing America Should Not Abandon Israel -- The Front Line of Civilization →