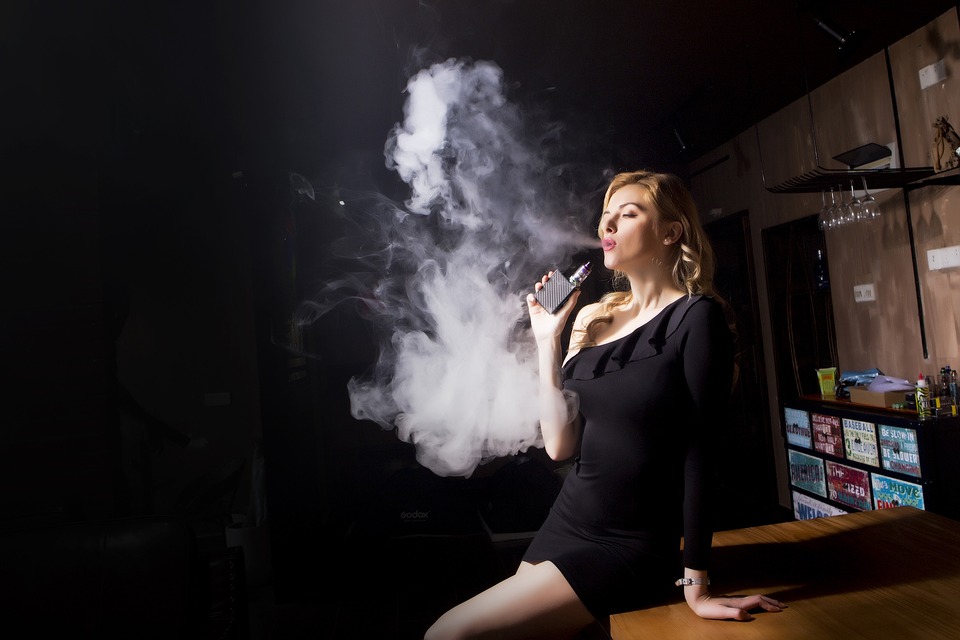 Across the country, state and local governments are banning smoking on private property, including bars, restaurants, and office buildings. This is just the latest step in the government’s war on smoking–a coercive campaign that includes massive taxes on cigarettes, advertising bans, and endless multi-billion dollar lawsuits against tobacco companies. This war is infecting America with a political disease far worse than any health risk caused by smoking; it is destroying our freedom to make our own judgments and choices.

According to the anti-smoking movement, restricting people’s freedom to smoke is justified by the necessity of combating the “epidemic” of smoking-related disease and death. Cigarettes, we are told, kill hundreds of thousands of helplessly addicted victims a year, and expose countless millions to unwanted and unhealthy secondhand smoke. Smoking, the anti-smoking movement says, in effect, is a plague, whose ravages can only be combated through drastic government action.

But smoking is not some infectious disease that must be quarantined and destroyed by the government. Smoking is a voluntary activity that every individual is free to choose to abstain from (including by avoiding restaurants and other private establishments that permit smoking). And, contrary to those who regard any smoking as irrational on its face, cigarettes are a potential value that each individual must assess for himself. Of course, smoking can be harmful–in certain quantities, over a certain period of time, it can be habit forming and lead to disease or death. But many individuals understandably regard the risks of smoking as minimal if one smokes relatively infrequently, and they see smoking as offering definite value, such as physical pleasure.

Are they right? Can it be a value to smoke cigarettes–and if so, in what quantity? This is the sort of judgment that properly belongs to every individual, based on his assessment of the evidence concerning smoking’s benefits and risks, and taking into account his particular circumstances (age, family history, profession, tastes, etc.). If others believe the smoker is making a mistake, they are free to try to persuade him of their viewpoint. But they should not be free to dictate his decision on whether and to what extent to smoke, any more than they should be able to dictate his decision on whether and to what extent to drink alcohol or play poker. The fact that some individuals will smoke themselves into an early grave is no more justification for banning smoking than that the existence of alcoholics is grounds for prohibiting you from enjoying a drink at dinner.

Implicit in the war on smoking, however, is the view that the government must dictate the individual’s decisions with regard to smoking, because he is incapable of making them rationally. To the extent the anti-smoking movement succeeds in wielding the power of government coercion to impose on Americans its blanket opposition to smoking, it is entrenching paternalism: the view that individuals are incompetent to run their own lives, and thus require a nanny-state to control every aspect of those lives.

This state is well on its way: from trans-fat bans to bicycle helmet laws to prohibitions on gambling, the government is increasingly abridging our freedom on the grounds that we are not competent to make rational decisions in these areas–just as it has long done by paternalistically dictating how we plan for retirement (Social Security) or what medicines we may take (the FDA).

Indeed, one of the main arguments used to bolster the anti-smoking agenda is the claim that smokers impose “social costs” on non-smokers, such as smoking-related medical expenses–an argument that perversely uses an injustice created by paternalism to support its expansion. The only reason non-smokers today are forced to foot the medical bills of smokers is that our government has virtually taken over the field of medicine, in order to relieve us inept Americans of the freedom to manage our own health care, and bear the costs of our own choices.

But contrary to paternalism, we are not congenitally irrational misfits. We are thinking beings for whom it is both possible and necessary to rationally judge which courses of action will serve our interests. The consequences of ignoring this fact range from denying us legitimate pleasures to literally killing us: from the healthy 26-year-old unable to enjoy a trans-fatty food, to the 75-year-old man unable to take an unapproved, experimental drug without which he will certainly die.

Q: If Ayn Rand were still alive, would she smoke?

A: No. As a matter of fact, she stopped smoking in 1975. When the Surgeon General in the 50s claimed that smoking was dangerous, he offered nothing to defend this view but statistical correlations. Ayn Rand, of course, dismissed any alleged “science” hawked by Floyd Ferris, nor did she accept statistics as a means of establishing cause and effect. Statistics, she held, may offer a lead to further inquiry but, by themselves, they are an expression of ignorance, not a form of knowledge. For a long period of time, as an example, there was a high statistical correlation between the number of semicolons on the front page of The New York Times and the number of deaths among widows in a certain part of India.

In due course, when scientists had studied the question, she and all of us came to grasp the mechanism by which smoking produces its effects–and we stopped. Doesn’t this prove, you might ask, that she was wrong to mistrust the government? My answer: even pathological liars sometimes tell the truth. Should you therefore heed their advice?