The root of the opposition to DDT is not science but the environmentalist moral premise that it is wrong for man to "tamper" with nature. 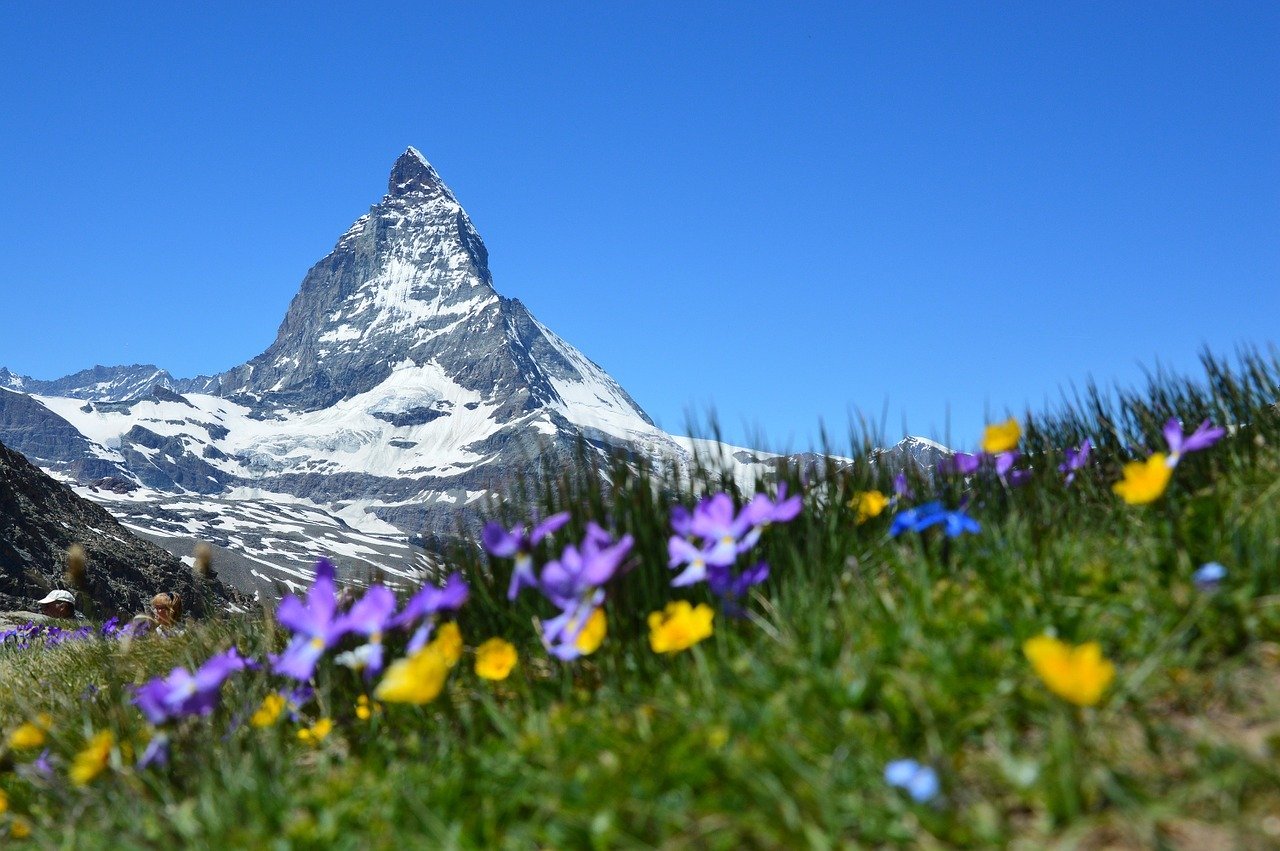 On May 27, environmentalists will celebrate what would have been the 100th birthday of Rachel Carson, the founding mother of their movement.

But Carson’s centenary is no cause for celebration. Her legacy includes more than a million deaths a year from the mosquito-borne disease malaria. Though nearly eradicated decades ago, malaria has resurged with a vengeance because DDT, the most effective agent of mosquito control, has been essentially discarded–discarded based not on scientific concerns about its safety, but on environmental dogma advanced by Carson.

The crusade against DDT began with Carson’s antipesticide diatribe “Silent Spring,” published in 1962 at the height of the worldwide antimalaria campaign. The widespread spraying of DDT had caused a spectacular drop in malaria incidence–Sri Lanka, for example, reported 2.8 million malaria victims in 1948, but by 1963 it had only 17. Yet Carson’s book made no mention of this. It said nothing of DDT’s crucial role in eradicating malaria in industrialized countries, or of the tens of millions of lives saved by its use.

Instead, Carson filled her book with misinformation–alleging, among other claims, that DDT causes cancer. Her unsubstantiated assertion that continued DDT use would unleash a cancer epidemic generated a panicked fear of the pesticide that endures as public opinion to this day.

But the scientific case against DDT was, and still is, nonexistent. Almost 60 years have passed since the malaria-spraying campaigns began–with hundreds of millions of people exposed to large concentrations of DDT–yet, according to international health scholar Amir Attaran, the scientific literature “has not even one peer reviewed, independently replicated study linking exposure to DDT with any adverse health outcome.” Indeed, in a 1956 study, human volunteers ate DDT every day for over two years with no ill effects then or since.

Abundant scientific evidence supporting the safety and importance of DDT was presented during seven months of testimony before the newly formed EPA in 1971. The presiding judge ruled unequivocally against a ban. But the public furor against DDT–fueled by “Silent Spring” and the growing environmental movement–was so great that a ban was imposed anyway. The EPA administrator, who hadn’t even bothered to attend the hearings, overruled his own judge and imposed the ban in defiance of the facts and evidence. And the 1972 ban in the United States led to an effective worldwide ban, as countries dependent on U.S.-funded aid agencies curtailed their DDT use to comply with those agencies’ demands.

So if scientific facts are not what has driven the furor against DDT, what has? Estimates put today’s malaria incidence worldwide at around 300 million cases, with a million deaths every year. If this enormous toll of human suffering and death is preventable, why do environmentalists–who profess to be the defenders of life–continue to oppose the use of DDT?

The answer is that environmental ideology values an untouched environment above human life. The root of the opposition to DDT is not science but the environmentalist moral premise that it is wrong for man to “tamper” with nature.

The large-scale eradication of disease-carrying insects epitomizes the control of nature by man. This is DDT’s sin. To Carson and the environmentalists she inspired, “the ‘control of nature’ is a phrase conceived in arrogance, born of the Neanderthal age of biology and philosophy.” Nature, they hold, is intrinsically valuable and must be kept free from human interference.

On this environmentalist premise the proper attitude to nature is not to seek to improve it for human benefit, but to show “humility” before its “vast forces” and leave it alone. We should seek, Carson wrote, not to eliminate malarial mosquitoes with pesticides, but to find instead “a reasonable accommodation between the insect hordes and ourselves.” If the untouched, “natural” state is one in which millions contract deadly diseases, so be it.

Carson’s current heirs agree. Earth First! founder Dave Foreman writes: “Ours is an ecological perspective that views Earth as a community and recognizes such apparent enemies as ‘disease’ (e.g., malaria) and ‘pests’ (e.g., mosquitoes) not as manifestations of evil to be overcome but rather as vital and necessary components of a complex and vibrant biosphere.”

In the few minutes it has taken you to read this article, over a thousand people have contracted malaria and half a dozen have died. This is the life-or-death consequence of viewing pestilent insects as a “necessary” component of a “vibrant biosphere” and seeking a “reasonable accommodation” with them.

Rachel Carson’s birthday should be commemorated, not with laudatory festivities, but with the rejection of the environmental ideology she inspired.

Copyright 2000 Ayn Rand Institute. All rights reserved. That the Ayn Rand Institute (ARI) has granted permission to Capitalism Magazine to republish this article, does not mean ARI necessarily endorses or agrees with the other content on this website.

FEEL FREE TO SHARE
Keith Lockitch
Keith Lockitch, Ph.D. in physics, is a fellow at the Ayn Rand Institute in Irvine, CA. The Institute promotes Objectivism, the philosophy of Ayn Rand, author of Atlas Shrugged and The Fountainhead.