How "foolish" of China to abandon its “thriving socialist economy” of perpetual mass starvation for a rapidly progressing market economy of soaring skyscrapers and rising living standards for hundreds of millions. 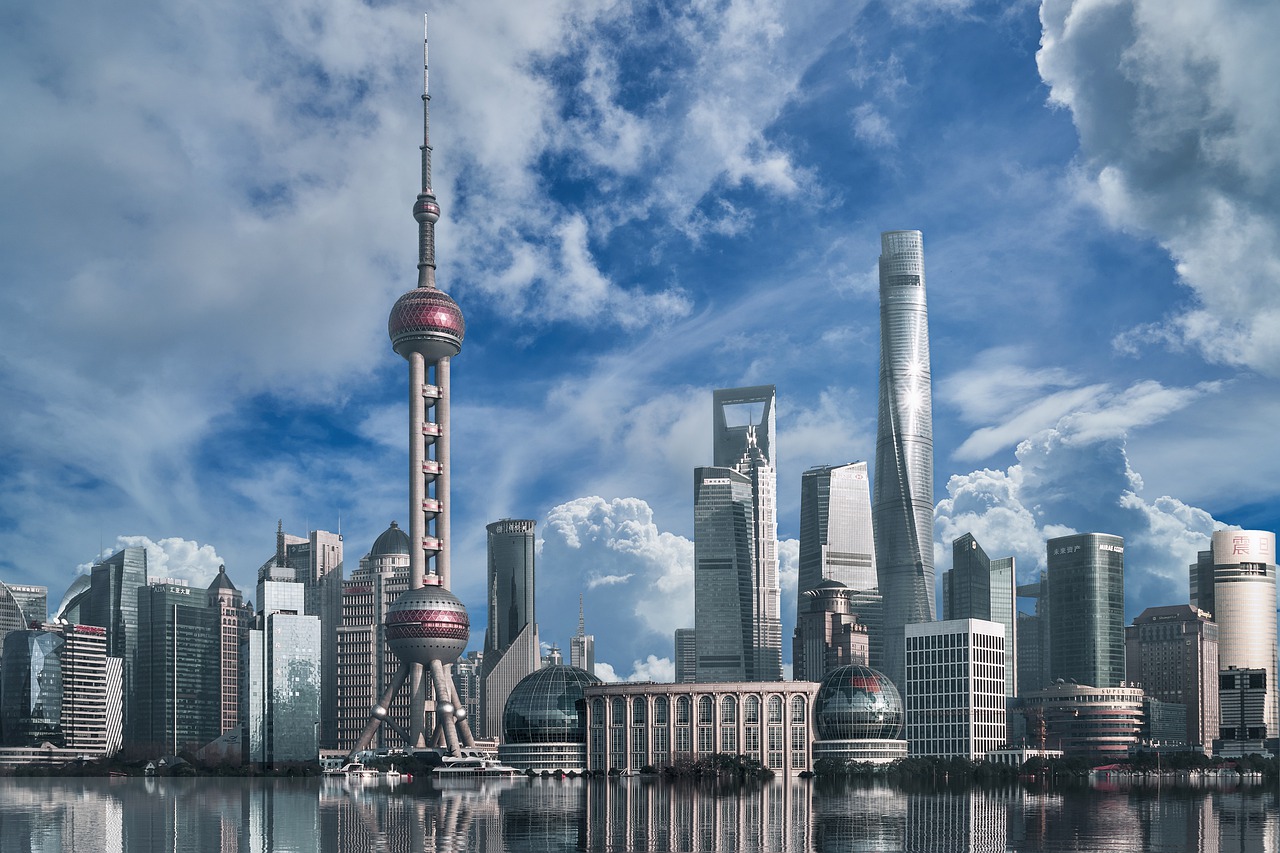 From the movie review “Casualties of China’s Transformed Economy” by Jeannette Catsoulis, in today’s Times:

Bracketed by stunning long shots taken from the front of a moving freight train, Wang Bing’s epic, three-part documentary, “Tie Xi Qu: West of Tracks,” is an astonishingly intimate record of China’s painful transition from state-run industry to a free market. Filming between 1999 and 2001, Mr. Wang and his sound engineer, Lin Xudong, painstakingly document the death throes of the Tie Xi industrial district in the city of Shenyang, in northeast China, a once-vibrant symbol of a thriving socialist economy.

How foolish of China to abandon its “thriving socialist economy” of perpetual mass starvation for a rapidly progressing market economy of soaring skyscrapers and rising living standards for hundreds of millions.

From the book review by William Grimes “Looking Back in Anger at the Gilded Age’s Excesses” in today’s Times:

Again and again, surveying the post-Civil War landscape, Mr. Beatty throws up his hands in despair. “The people supported the government, and the government supported the corporations and the rentiers with the people’s money,” he writes. “And the people did not seem to object, at least not enough of them.”
Maybe that’s because of wheeler-dealers like Jay Gould, who once boasted, “I can hire one half of the working class to kill the other half.” They just don’t make them like that anymore.

Or maybe it’s because the reviewer and author (Jack Beatty, a senior editor at The Atlantic Monthly) are 180 degrees wrong. Instead of the “robber barons” stealing the industries that did not exist before they created them, and impoverishing those who had next to nothing in the first place, the vast new wealth that the great industrialists employed as capital served radically and progressively to increase the supply of goods available to the common man to buy and increased the demand for the labor that he sold. That’s the actual nature and significance of the fact that, in the reviewer’s words, “The richest 1 percent owned 26 percent of the wealth, and the richest 10 percent owned 72 percent.” The hated rich created that new and additional wealth and were led by the nature of the profit motive, capital, and free markets to employ it for the progressive benefit of the masses.

Such is the intellectual and moral state of The New York Times, a veritable cesspool of wrong and vicious ideas serving day in and day out to poison the minds of its readers against the capitalist economic system and economic freedom.