Peikoff on the 2006 Elections

Is there any point in voting for candidates of either entrenched party? 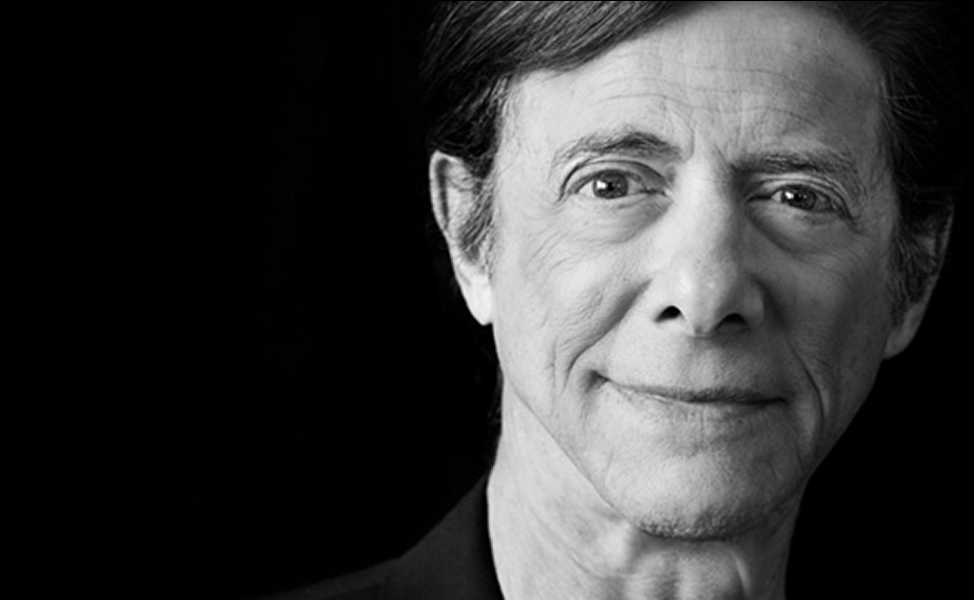 Q: In view of the constant parade of jackassery which is Washington, is there any point in voting for candidates of either entrenched party? Throwing out the incumbents “for a change” is to me an idea based on the philosophy that my head will stop hurting if I bang it on the opposite wall.

A: How you cast your vote in the coming election is important, even if the two parties are both rotten. In essence, the Democrats stand for socialism, or at least some ambling steps in its direction; the Republicans stand for religion, particularly evangelical Christianity, and are taking ambitious strides to give it political power.

Socialism–a fad of the last few centuries–has had its day; it has been almost universally rejected for decades. Leftists are no longer the passionate collectivists of the 30s, but usually avowed anti-ideologists, who bewail the futility of all systems. Religion, by contrast–the destroyer of man since time immemorial–is not fading; on the contrary, it is now the only philosophic movement rapidly and righteously rising to take over the government.

Given the choice between a rotten, enfeebled, despairing killer, and a rotten, ever stronger, and ambitious killer, it is immoral to vote for the latter, and equally immoral to refrain from voting at all because “both are bad.”

The survival of this country will not be determined by the degree to which the government, simply by inertia, imposes taxes, entitlements, controls, etc., although such impositions will be harmful (and all of them and worse will be embraced or pioneered by conservatives, as Bush has shown). What does determine the survival of this country is not political concretes, but fundamental philosophy. And in this area the only real threat to the country now, the only political evil comparable to or even greater than the threat once posed by Soviet Communism, is religion and the Party which is its home and sponsor.

The most urgent political task now is to topple the Republicans from power, if possible in the House and the Senate. This entails voting consistently Democratic, even if the opponent is a “good” Republican.

In my judgment, anyone who votes Republican or abstains from voting in this election has no understanding of the practical role of philosophy in man’s actual life–which means that he does not understand the philosophy of Objectivism, except perhaps as a rationalistic system detached from the world.

If you hate the Left so much that you feel more comfortable with the Right, you are unwittingly helping to push the U.S. toward disaster, i.e., theocracy, not in 50 years, but, frighteningly, much sooner.