Offshoring and Balance of Trade Deficits

Offshoring has not resulted in a decline in the American economic system but just the opposite. 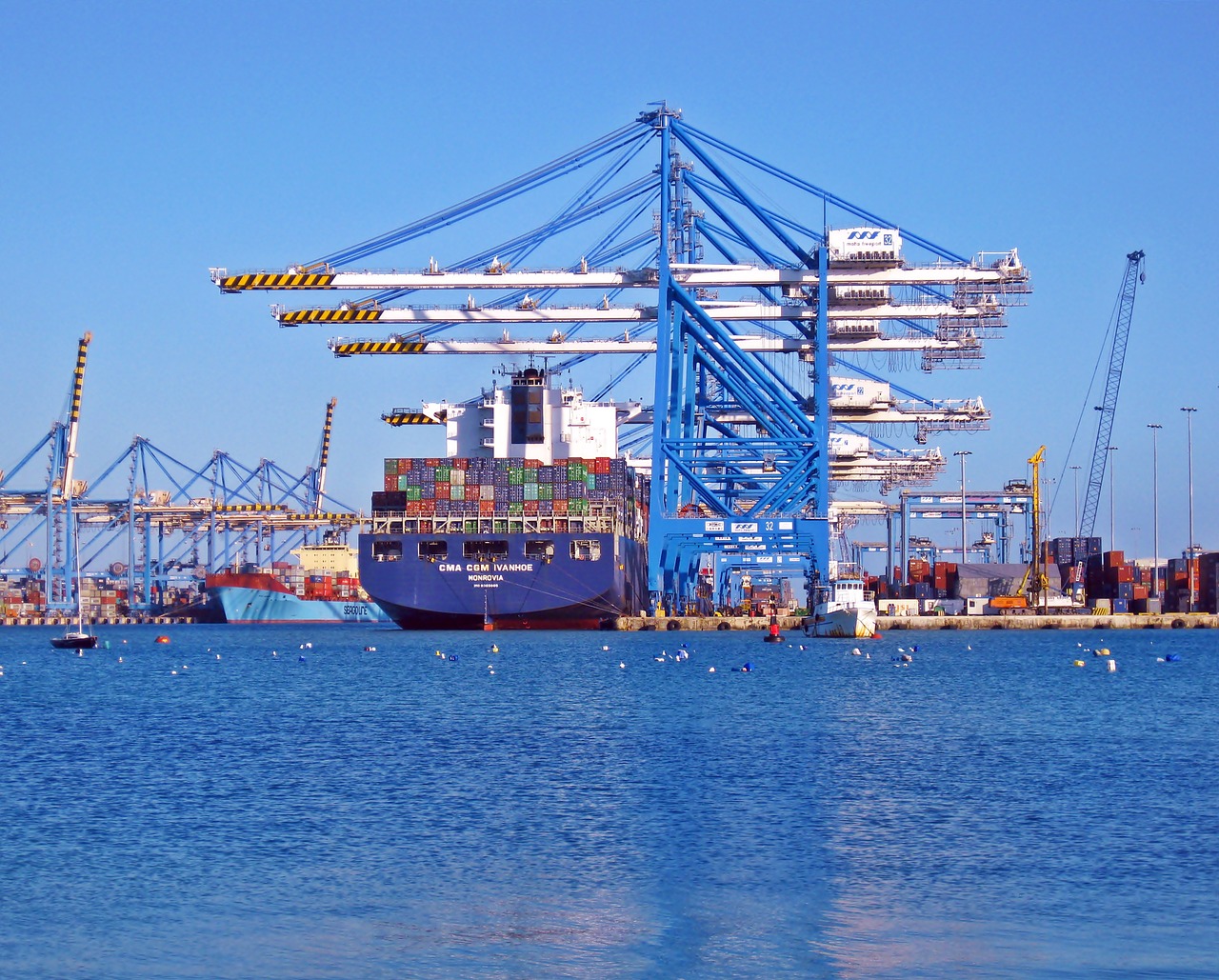 Few issues are more frequently commented on than the shifting of American manufacturing to locations outsides the United States, in order to take advantage of lower foreign wage rates, particularly in Asia. This shifting is what is meant by “offshoring.” With equal or greater frequency lamentations are heard concerning the United States’ chronic excess of imports over exports, i.e., its so-called “unfavorable” balance of trade.

Here’s an example that will help to put both matters in proper perspective.

Assume that an American firm is contemplating the investment of $10 million of capital, to build a factory. Construction materials and the use of construction equipment, along with the machinery to be installed in the factory, will cost $5 million of those $10 million. The remaining $5 million will have to be paid to cover the wages and benefits of 100 American construction workers for a year, at the rate of $50,000 per man.

In an impoverished country in Asia, however, the cost of equally capable construction workers is only $1,000 per man. In other words, a total labor cost of $100 thousand, instead of $5 million. The construction materials, construction equipment, and the machinery for the factory can all be shipped there. To make it simple, let’s ignore the costs of transportation and any other costs associated with set up abroad. Thus, the total cost of constructing the plant in Asia would be just $5.1 million, instead of $10 million. This, of course, is a powerful incentive for building the plant in Asia. And, then, once the plant is built, whatever the number of workers it needs for its operation can be found locally at a comparably small fraction of the cost of employing American workers.

Exactly such considerations explain why a very substantial amount of American manufacturing has moved offshore. It’s just so much cheaper.

Commentators, who are almost invariably critics, see this movement of capital offshore. But strangely, what they do not see is that the process is much more than just a movement of a given amount of capital from one place to another. That much, or, better, that little, is true in terms of monetary value, but in terms of actual physical wealth, and, in this case, physical capital, there is a substantial increase. Being able to obtain for $5.1 million what one would otherwise need to spend $10 million for, makes it possible to buy practically twice as much for the same $10 million. Our firm can build practically two factories in Asia for the price of one in the United States.

An American firm which invested in this way, would be in a position to supply its customers with approximately double the output for the same money, because it conducted its manufacturing operations in Asia rather than in the US. Even if it were the case, as is so often claimed, that displaced American factory workers must end up as mere hamburger flippers, the American economic system would still have this doubled output; plus it would have all the extra hamburgers the displaced factory workers would produce.

This sounds to me like quite an overall gain to the American economic system.

In the nature of the case, the gain enters the American economy in the form of imports. In essence, we’re getting the output of two factories in Asia instead of one in the United States, and the doubled output is coming into our economy in the form of imports. Absurdly, this gain in our wealth is what is called “unfavorable.” It’s certainly not unfavorable to American consumers. The only thing I can imagine that would be more favorable and, at the same time, would be ignorantly denounced as more unfavorable, would be imports simply washing up on our shores for free, but recorded by the customs bureau as having substantial value.

Offshoring has not resulted in a decline in the American economic system but just the opposite. It’s provided the American people with access to vastly increased manufacturing capacity, which is providing much larger quantities of goods at sharply lower prices. And this last is despite substantial inflation of the American money supply.

Thanks to offshoring, we are supplied with shoes and clothing, television sets, computers, CD and DVD players, microwave ovens, and many other goods in unprecedented quantities and at extremely low prices. In the nature of the case, this abundance comes to us in the form of imports.

What is the economic problem in this?

I say, “economic” problem, because I can imagine something arising that could cause a problem. That would be the loss of the offshore factories and the imports they provide, say, as the result of seizure by foreign governments and the inept, chaotic management the governments would impose. That would be a catastrophe.