Villainy: An Analysis of the Nature of Evil (Part 4 of 5)

Religion is evil – but is not the worst evil that men must confront. 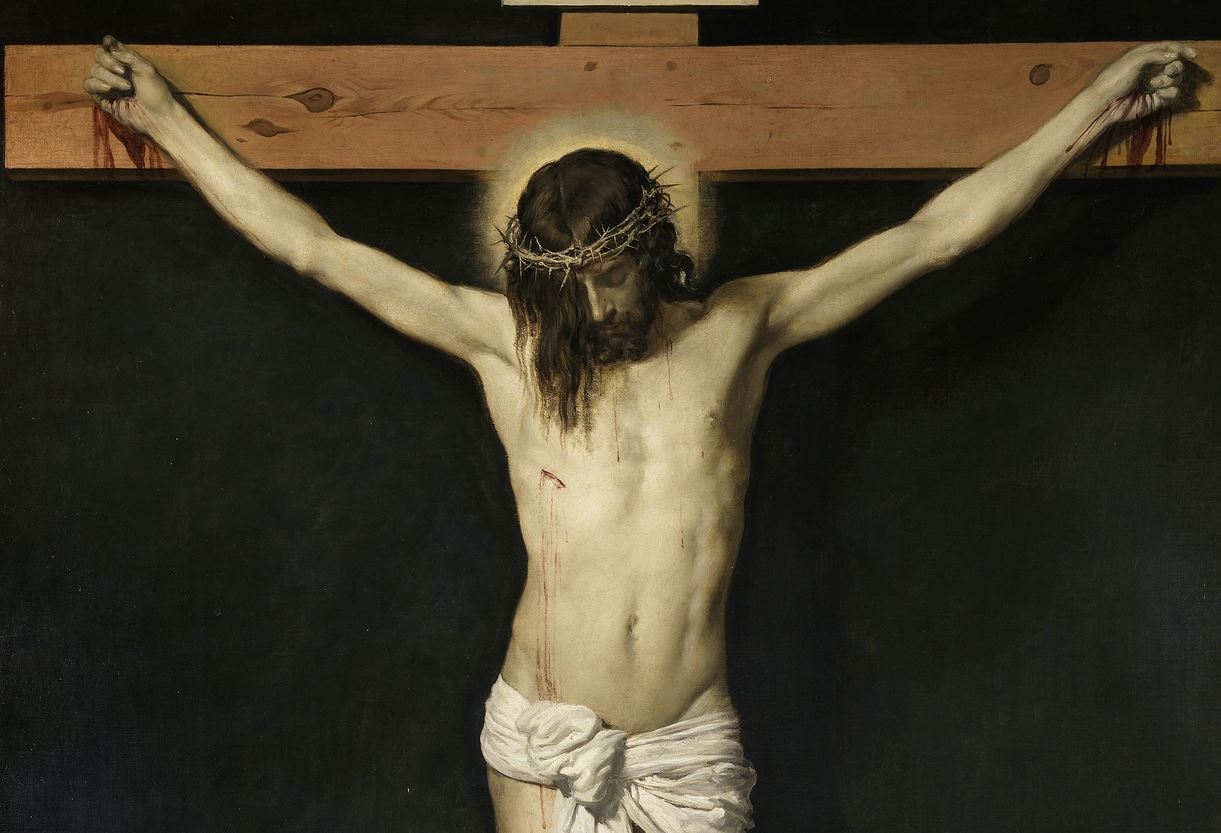 The essence of religion is that God is the creator and governor of reality. Man must serve God. Human thinking is subordinated to God’s will, reason is rejected in favor of faith, unquestioning obedience to authority is demanded and independent thinkers run the risk of being burned at the stake. Religion does attack the mind; it does turn man’s life on earth into a hell.

The Dark Ages are the most dramatic example of religion in action. The leading philosopher of that period was Saint Augustine. His claim that “science is the lust of the eyes” is a vivid statement of the belief that it is presumptuous on the part of man to think he can unlock the mysteries of God’s universe by means of his unaided intellect. With science banned as a sin, disease was rampant, the mortality rate for both infant and mother at birth skyrocketed, the standard of living and life expectancy plummeted.

Religion does attack the mind and for that reason it is evil. However, the religionists hold that the soul is capable of knowing God and choosing to obey Him. The soul or the spirit or the mind is therefore efficacious; it can know the creator and first cause of existence. There is no skepticism in religion. A man’s soul can understand and embrace the most profound moral truths. Therefore, man has value. The attack on the mind is not complete. This is why Western religion has some good in it. It even has elements of egoism and individualism.

Since their metaphysics stipulates that justice exists only beyond the grave, the religionists must posit the immortality of the soul. The salvation of one’s own soul is the highest value to be attained. A sincere religionist will give up anything – his money, his clothes, his house – but there is one thing he will never give up: his hope for salvation. Giving up these other things is not a sacrifice if it furthers his quest for ultimate union with God. Salvation is the highest value. This is why no less an authority on sacrifice than Ellsworth Toohey says (in The Fountainhead) that Christianity is a selfish code, because it preaches the importance of one’s own personal soul. Toohey, the Marxist intellectual, here gives voice to one of the Communists’ major criticisms of Christianity.

Because of this element of egoism, religion also possesses an element of individualism. The soul is a personal attribute, an individual faculty, and as such it is not social. Nazis and Communists do everything in their power to extirpate this individualistic element in man; Christians glorify it.

Since the spiritual, non-material element of human nature is, in fact, man’s mind, the religionist, in spite of himself, is led to a grudging admiration for independent thought. The history of religion offers a long line of independent men (some of whom were martyred, some of whom triumphed in their lifetimes) whose integrity and standards are admired by religious men, e.g., Albertus Magnus, Thomas Aquinas, Sir Thomas More. This belief in the integrity of the individual soul is, without a doubt, in contradiction to the religionists’ ceaseless calls for blind faith and unquestioning obedience to God. Their metaphysics is inconsistent; the sovereignty of the soul clashes with the necessity for selfless service to the ruling consciousness. But this very inconsistency is a protector of man; it limits the religionists’ ability to call for obedience, conformity, and abject surrender of the self. And it is this belief in the individual soul that enabled Christianity – through the genius of Thomas Aquinas – to absorb the teachings of Aristotle and clear the road for the Renaissance.

Further, note that some contemporary religionists try to defend capitalism, Newt Gingrich and Rush Limbaugh being just the most recent examples. It is hopeless to try to defend production, wealth and profit on the basis of supernaturalism, faith and self-sacrifice. But it is exactly the incongruity of religion and capitalism that requires an explanation. Why are these Christians defending a free market? Why aren’t they socialists like the fathers of the Catholic Church? The answer should be clear. The religionists should be socialist and most are. But their last ineradicable belief in the individual peeks out from their insistence on obedience to God, and they allow man some degree of political and economic freedom.

Further, it is true that the religionists require obedience to their God. But since, according to their mythology, He is omnipotent, He has no needs. He requires no one to feed Him, bandage His sores, resolve His homelessness, provide Him with free health care, and so on. The religionists would regard it as blasphemous to suggest that God is dependent on human ministration. Whatever their evils, this introduces a note of greatness, of exaltation, of high-mindedness, of independence as an ideal into their world view. God is above such weakness and pettiness. He is noble and grand-scale.

This is why the clergy are expected to be elite, and why the best among them are. They are supposed to exalt, and seek to emulate, God’s lofty stature. Priests, ministers and rabbis tend to be educated, learned men, and the best among them strive for unbending moral excellence. Some of the saints, the religious martyrs – Joan of Arc is a perfect example – are moral crusaders inflamed by reverence for the greatness of God. Victor Hugo is another example of a noble soul deeply convinced of God’s magnificence. His character, Monseigneur Bienvenu, the magnanimous bishop of Les Miserables, is fictional, but, like Howard Roark (of The Fountainhead) or Dagny Taggart (of Atlas Shrugged), his characterization has stature and power because great-souled individuals like him do, in fact, exist.

To summarize the essence of this point: the mind is heavily attacked by Western religion; this is the reason for its evil. But its insistence on an individual soul is a last, ineradicable shred of respect for the mind and restrains it from all-out war on man. Religion is evil – but is not the worst evil that men must confront.