Villainy: An Analysis of the Nature of Evil (Part 1 of 5)

In the face of evil run rampant, it is crucially important to protect the benevolent universe premise. 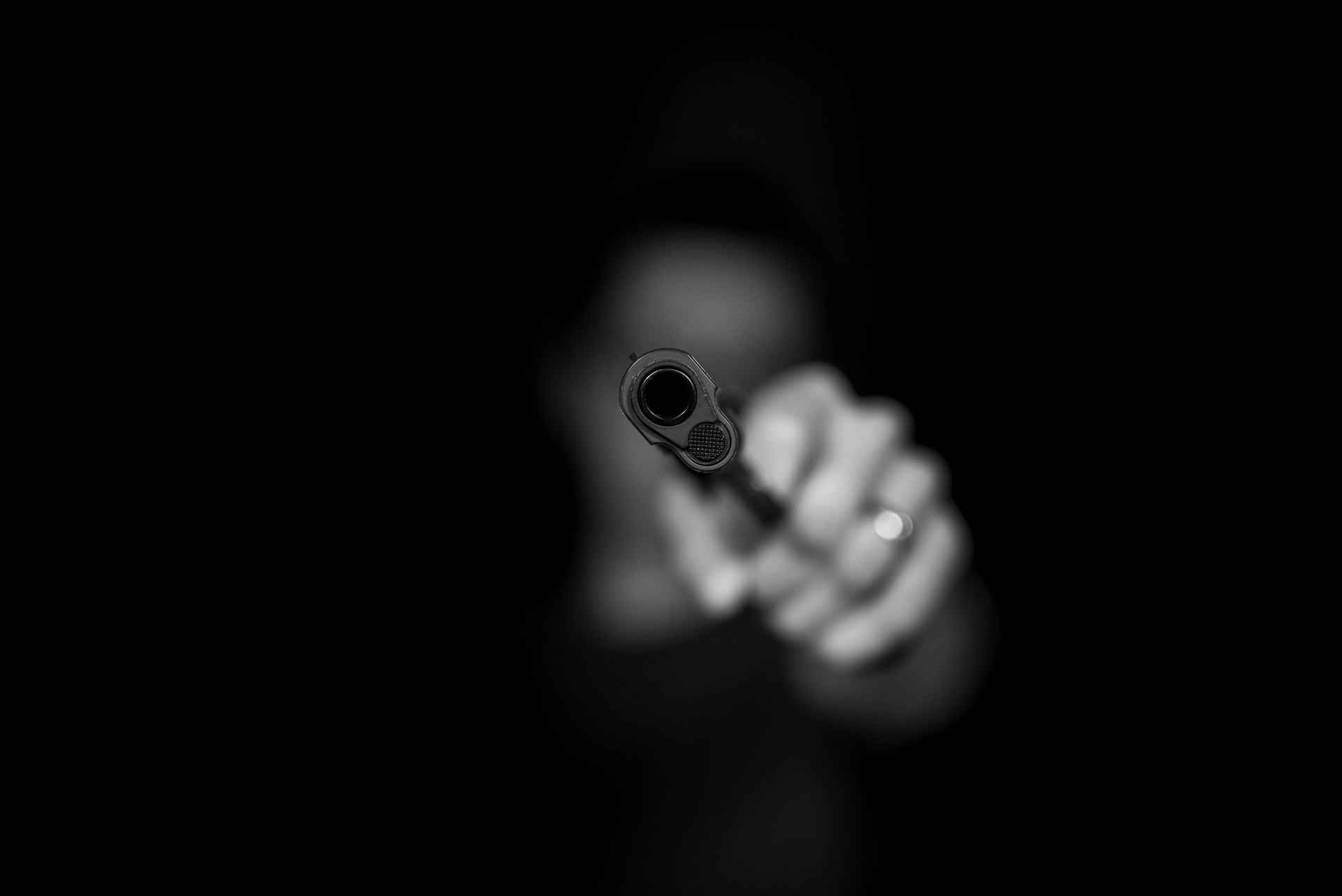 Let us begin with three examples. First, a Mafia gangster tries to intimidate a series of merchants along 86th Street in Brooklyn into paying him “protection money.” The leader of the merchants refuses, and the others waver; the leader wants them to stand up to the gangster and protect what is rightfully theirs. The gangster’s goons waylay the leader on a dark night; they beat him bloody and leave him in an alley. The merchants acquiesce to the gangster’s demands.

The second example: a great scientist defends a theory that is controversial in his day. He introduces new evidence that will corroborate that theory. But the theory contradicts cherished beliefs of the Catholic Church. The Church commands the scientist, himself a Catholic, to cease and desist. The scientist refuses. The Pope orders the Inquisition to have a “long, friendly talk” with the scientist; indeed, the discussion is so friendly that the Inquisition threatens him with torture if he does not publicly repudiate his theories. The scientist recants. He is sentenced to house arrest for the rest of his days.

Today many Mafia leaders are in prison, the Catholic Church currently lacks the political power it formerly held, and the Nazis are gone – for the moment. But it is obvious that their equivalents – or worse – are rampant in the world today.

Murderous gangs of drug dealers control entire neighborhoods in many American cities. The crime rate remains high and is becoming increasingly random and violent. Recently, the FBI reported that for the first time since they have kept such figures, a murder victim is more likely to be killed by a total stranger than by somebody he knows. The victim has significantly less control over his fate and, the FBI concludes, nobody is safe.

The religionists are still with us, fighting to ban abortion, shooting abortion doctors, seeking to control the realm of personal morality.

Heavily-armed neo-Nazi gangs roam the countryside of Montana and other states and hold a shared interest with Islamic terrorists in blowing up office buildings and murdering innocent victims.

Communism may have died in Eastern Europe, and it may be dying in Cuba, but it flourishes in American universities where hordes of Marxist professors promote socialism, racism and environmentalism. Today evil men hold enormous power in the world, and it is not an exaggeration to say that they threaten our prosperity and our lives.

In this environment, it is crucially important to prevent oneself from becoming a victim of evil. “Victim” in this context does not mean merely the possibility that evil men may literally violate one’s rights; but more subtly, that the ubiquitous presence of evil in the culture might insidiously wear down the desire to pursue values; that one might come to feel, at an emotional level, that the good has little chance in this world, then give up in hopelessness.

To prevent that, it is crucially important to understand the nature of evil. Evil must be examined – as an act of self-preservation – to keep it from poisoning one’s soul with the slightest bit of pessimistic despair.

In the face of evil run rampant, it is crucially important to protect the benevolent universe premise.

Ayn Rand has shown that the evil is the irrational, willful denial and evasion of the facts of reality. It is the deliberate defiance of the facts and laws of nature, a spitting in the face of existence. Human survival requires rationality, a commitment to discover and act on the full truth. Evil men stand opposed to this – to reality, to the rational, to every value on which human life depends.

Because of this, evil is metaphysically impotent: it cannot build, grow, create, or produce. Achievements require commitment to the laws and facts of reality. As stated by Francis Bacon, “Nature, to be commanded, must be obeyed.” Men who forsake nature, whether to follow their own whims, conform to the group, or obey God, are incapable of producing or prospering on their own. Criminals, dictators, tribal warlords, Washington bureaucrats, and welfare leeches create and achieve nothing. Left to their own devices, they would huddle in caves and die. The irrational is helpless, utterly powerless.

There are many examples. There were the devout Christians who, desiring to take their diabetic son off of insulin and rely on prayer to cure to him, ignored the doctors’ warnings that such a course would kill him; tragically, it did. Drug dealers, we know, are murderously violent in protecting their territory; most die in their twenties, if they’re lucky enough to last that long. The Nazis, of course, brought destruction on their own country and themselves, as well as on millions of others. Communist regimes around the globe collapse in abysmal poverty. The principle is clear: irrationality is self-destructive.

But if evil men cannot even sustain their own lives, how do they acquire power to destroy the world? How is it possible for these helpless losers to threaten the achievements and even the existence of such giants as Aristotle, Michaelangelo, Newton and Jefferson?