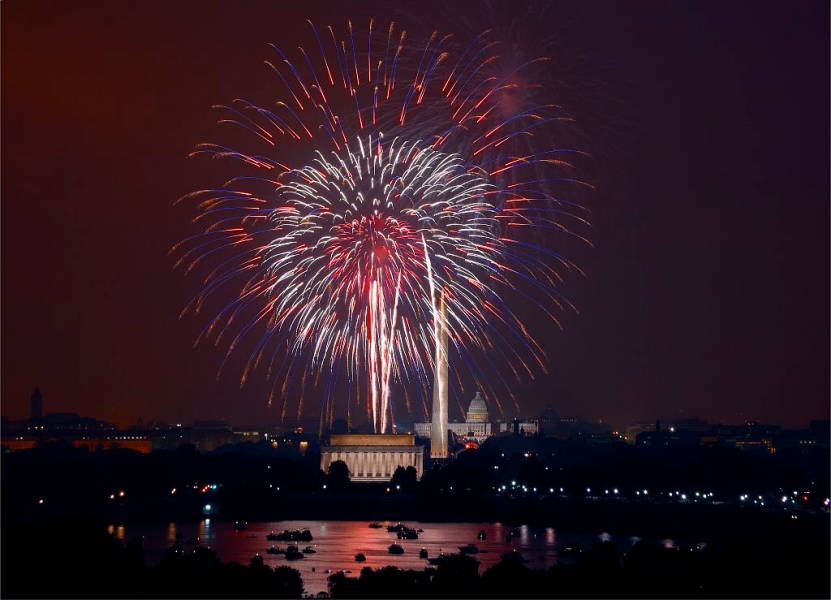 1. Reason. The Greeks were the first to identify philosophically that knowledge is gained through reason and logic as opposed to mysticism (faith, tradition, revelation, dogma). It would take two millennia, including a Dark Ages and a Renaissance, before the full implications of Greek thought would be realized. The rule of reason reached its zenith in the West in the 18th century — the Age of Enlightenment. “For the first time in modern history,” writes one philosopher, “an authentic respect for reason became the mark of an entire culture.” America is the epitome of Enlightenment thought.

2. Individual Rights. An indispensable achievement leading to the Enlightenment was the recognition of the concept of individual rights. John Locke demonstrated that individuals do not exist to serve governments, but rather that governments exist to protect individuals. The individual, said Locke, has an inalienable right to life, liberty, and the pursuit of his own happiness. This was the founding philosophy of America. (America made a disastrous error by tolerating slavery, which originated elsewhere, but it was too incongruent with America’s core principles of reason and rights to endure and was corrected in the name of those principles.)

3. Science and Technology. The triumph of reason and rights made possible the full development and application of science and technology and ultimately modern industrial society. Once man’s mind was freed from the tyranny of religious dogma, and man’s productive capacity was freed from the tyranny of state control, scientific and technological progress followed in several interdependent steps. Men began to understand the laws of nature. They invented machinery. They engaged in large-scale production, that is, the creation of wealth. This wealth, in turn, financed and motivated further invention and production. As a result, horse-and-buggies were replaced by automobiles, wagon tracks by steel rails, and candles by electricity. At last, after millennia of struggle, man became the master of his environment.