The European Union and the Interventionist State

What Europe is moving toward therefore is a constitutional institutionalization of the interventionist-welfare state. 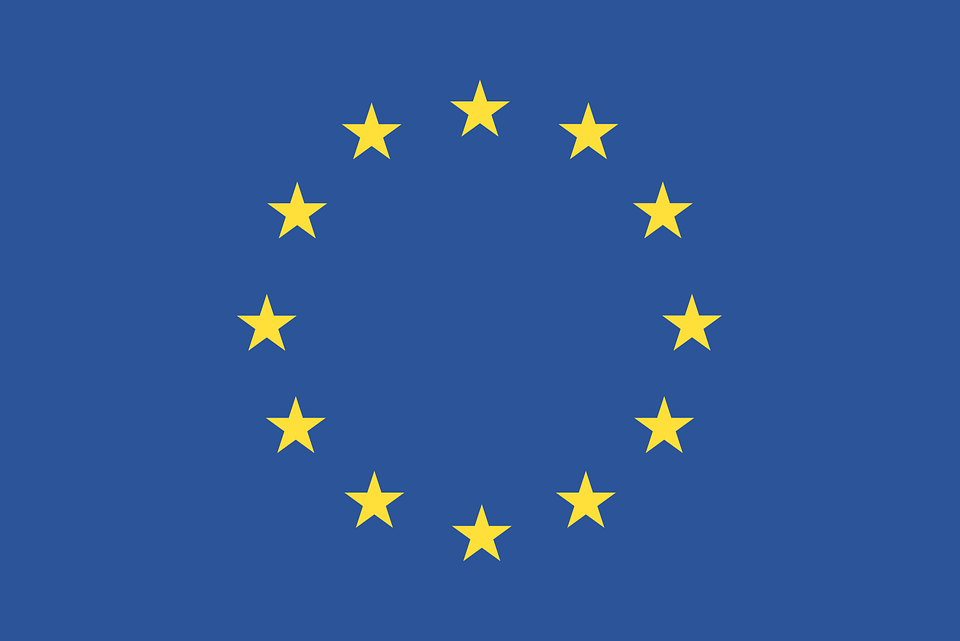 According to a public-opinion survey released in January, almost nine out of every ten citizens of European Union (EU) member nations know either little or nothing of the draft constitution for Europe, which would further centralize political power and control over their lives. Yet in spite of this pervasive ignorance, 49 percent said they favor the constitution. Only 16 percent expressed their opposition.

The poll was taken on behalf of the EU Commission last fall. While 11 percent of the respondents said they consider themselves generally knowledgeable of the content of the proposed constitution, 56 percent said they know very little about it. And of the 33 percent who admitted they had never even heard about the constitution, 22 percent still said they favor it!

The EU grew out of attempts that began in the 1950s to establish a free-trade zone among a number of western European countries, both to improve their prosperity and to reduce the potential for conflict after the experiences of the two world wars. It formally became the European Economic Community (EEC) with the Treaty of Rome in 1957. But soon the free-trade idea was superseded by various interventionist programs for intergovernmental planning of agriculture and industry, and for a welfare-state social safety net.

The EEC was transformed into the EU in 1992, with additional plans for a single currency, which finally came to fruition with the establishment of the euro as a circulating currency in 2002. In 2000 a conference was held in Nice, France, to plan the expansion of the EU to incorporate many new member states in central and eastern Europe, as well as to determine voting procedures in the expanded EU. Then in October 2004, at a conference in Rome, the EU members agreed to a draft constitution that is meant to lead to a more integrated political regime and eventually a United States of Europe.

Over the next two years, votes will be taken among the member nations to ratify the proposed constitution. In some countries the decision will be made by the parliament; in others, by referendum. The constitution will only go into effect if the EU countries unanimously agree to it.

Central to the proposed constitution is a charter of “fundamental rights.” Many are consistent with the principles of liberty, including a ban on torture and inhumane or degrading punishment, and a prohibition on slavery and involuntary servitude. It also affirms freedom of speech, assembly, and religion, along with impartial justice under the rule of law. In addition, it promises freedom of movement, including the right of residence and work for any citizen within the territory of the EU (though some member countries wish to establish certain limits on this freedom).

But the proposed EU constitution also incorporates among its “fundamental rights” an entire array of welfare-state entitlements. Every citizen will be guaranteed “free and compulsory education.” Every citizen is promised “freedom to conduct a business,” but “the use of property may be regulated insofar as it is necessary for the general interest.”

While the constitution speaks of “freedom of association at all levels,” any private discrimination “on the basis of sex, race, ethnic or social origin, genetic features, language, religion or belief, political or other opinion, membership of a national minority, property, birth, disability, or sexual orientation shall be prohibited.” Employers must also provide “equality between men and women,” including in “employment, work, and pay.” But EU governments may discriminate through affirmative-action laws “for specific advantages in favor of the under-represented sex.”

Under the “fundamental rights” of employment, “every worker has the right to working conditions which respect his or her health, safety, and dignity.” Every worker in the EU is also to be guaranteed a paid vacation (“an annual period of paid leave”) as well maternity and paternity leave. Nor may a worker be dismissed without a prolonged legal procedure.

Elderly people are to be guaranteed a “life of dignity and independence, and to participate in social and cultural life.” All EU citizens are to have “the entitlement to social security benefits and social services providing protection in cases such as maternity, illness, industrial accidents, dependency, or old age, and the case of loss of employment.” Also guaranteed by the constitution is “the right to social and housing assistance so as to assure a decent existence for all those who lack sufficient resources,” as well as “the right of access to preventative health care and the right to benefit from medical treatment.”

The proposed constitution also contains a lengthy section on economic relations among the member countries. On the surface much of what is promulgated would seem to be consistent with a vast free-trade zone incorporating much of the European continent. Indeed, under the EU constitutional rules there would be established a wide degree of freedom of movement, occupation, capital investment and transfer, and financial mobility. And none of this should be undervalued as an important improvement for the economic well-being of the people of Europe as a whole.

But a closer reading of the constitution’s clauses makes it clear that over time a growing amount of responsibility and control would be shifted away from the member nations to the centralized EU authority and bureaucracy in Brussels. Taxing policies and regulations would be “harmonized,” meaning less opportunity for individual governments to take advantage of having lower taxes than their neighbors. “Competition policy” would see the concentration of interventionist rules in the hands of the European-wide regulatory agencies; this would keep individual governments from loosening or eliminating restrictions on the freedom of enterprise within their own countries. Brussels would end up establishing a “floor” for all of Europe below which no one country would be able to reduce state control over the economy.

The EU economic regulations under the constitution would also impose all the currently “politically correct” conceptions about environmental regulation. The constitution would end up establishing European-wide labor-law standards and controls that would make it more difficult or impossible for individual member states to reduce anti-market restrictions on wages and work conditions.

What Europe is moving toward therefore is a constitutional institutionalization of the interventionist-welfare state. If the citizens of one member country saw the benefits of following a more laissez-faire set of policies, they would be unable to take such a course of action unless they were able to persuade a majority of the other member governments to go along with it.

All social and economic policy-making would slowly but surely be monopolized in the central EU administration. Local control and decision-making would be drained away from levels of government closest to the people and moved to Brussels, where a vast and unaccountable bureaucracy has already been usurping powers previously in the hands of member governments.

Unfortunately, it is doubtful whether a majority of the people in the EU would oppose this trend even if they were more informed about the content of the proposed constitution. Of the 11 percent who said they are knowledgeable about it, 75 percent said they favor it; and of the 56 percent who stated they know very little about the constitution’s content, 60 percent said they support it.

It seems that the interventionist-welfare state is desired by the vast majority of Europeans, regardless of what level of government imposes it. Freedom, especially economic liberty, apparently has a very low priority in the cradle of Western Civilization.

Originally published at website for The Foundation for Economic Education. 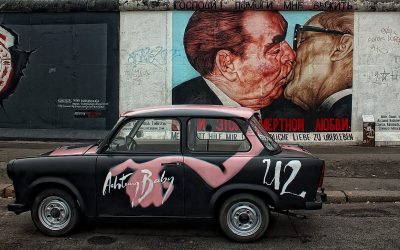