George Lucas vs. The Stormtroopers 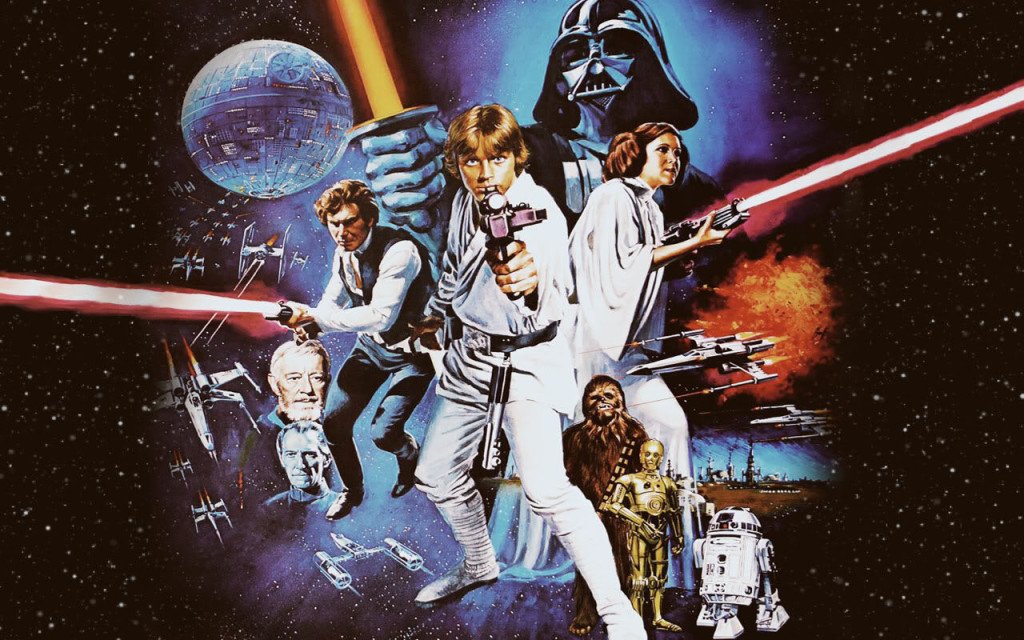 George Lucas’ ‘Star Wars’ trilogy, which recently premiered on DVD, has unleashed a storm of controversy with alarming implications. The debate over America’s highest-grossing movie series is centered on the changes Mr. Lucas made to his pictures — with an assault on the idea that he has the right to make them.

Months before the DVD’s release, foes had mobilized; circulating online petitions demanding that Mr. Lucas reverse what he considers improvements. During the DVD premiere in Hollywood, a reporter indignantly told a Lucasfilm executive that ‘Star Wars’ does not belong to Mr. Lucas, who created it. When the DVD went on sale, a Cleveland Plain Dealer columnist’s headline commanded: ‘Stop messing around with our ‘Star Wars’.

One fan told the Cincinnati Enquirer: “Each and every one of us thirtysomethings that spent our allowance on multiple showings of ‘Star Wars’, ‘The Empire Strikes Back’, and ‘Return of The Jedi’ are now the true owners of this work of art.” Another fan, writing in her Web log, declared: “‘Star Wars’ does not belong to [George Lucas]. Any movie that is that huge a phenomenon ceases being the vision of one man. ‘Star Wars’ belongs to everybody.”

That proletarian assertion apparently made one of her readers a bit uneasy, though no less favorable to the idea of stealing Mr. Lucas’ property. The reader replied: “It is his work, but if some video pirates somewhere put out the original versions on DVD, I’d buy them.”

Not surprisingly, intellectual property thieves have found their champion in a Libertarian, who wrote on a Web log: “As far as the morality of [stealing] Lucas’ movie goes … [i]f destroying art means making more of it available in more pleasing versions, then I say let the destruction begin.”

Note that the opposition is not limited to the esthetics of his changes, a legitimate grievance. They are primarily opposed to the concept that the creator owns that which he creates — that the movies are Mr. Lucas’ property to change. In other words, his detractors do not acknowledge that Mr. Lucas has rights. They do not recognize rights.

Such opposition shows how far America has slipped off its foundation — the idea that the individual has inalienable rights — and is slithering toward the sort of evil Galactic Empire Mr. Lucas imagined for the silver screen.

The oppressive state depicted in ‘Star Wars’ — the dreaded Empire — has already had its day on earth. In fact, it had the bloodiest century known to man, dominated by National Socialists and Communists. As witnessed in Germany and in Russia, tyranny typically begins with censorship — and censorship begins with the rejection of man’s rights.

The evidence of censorship and its acceptance is everywhere, from government intervention on talk radio, in political speech and at the Super Bowl to state-sponsored efforts to eradicate sex, guns and cigarette smoking from music, television and movies. The assault on George Lucas’ right to ‘Star Wars’ is the latest example; it demonstrates that, when the state restricts speech, the mob will not only oblige — it will offer suggestions.

The precedent to censorship is a society’s demand for it. The contention that Mr. Lucas has no right to add Gungans, gunfighter Greedo and Hayden Christensen as Anakin Skywalker’s ghost amounts to advocating censorship. By accepting the premise of censorship — extermination of rights for the sake of the collective — they are asking for it.

Audiences have the right to reject what George Lucas creates — and recreates — and, as the creator and owner, Mr. Lucas has the right to change his movies — whether he puts Chewbacca in pantyhose, recasts Ewan MacGregor as an Ewok singing ‘Your Song’ to Jar Jar Binks or smashes Artoo Detoo into a thousand pieces. As one lone fan put it, when asked why he does not object to Mr. Lucas’ changes: “It’s his story.”

To paraphrase Ayn Rand in The Fountainhead, George Lucas created Star Wars and George Lucas has the right to destroy Star Wars. Those who hold rights as inalienable ought to defend Mr. Lucas against today’s intellectual stormtroopers in a conflict that looms larger than ever. It is a struggle to defeat those who would prescribe what to think, write and watch — whether on CBS, talk radio or on movie screens — which makes it more urgent than any battle depicted in Mr. Lucas’ ‘Star Wars.’