On Earth Day Remember: If Environmentalists Succeed, They Will Make Human Life Impossible 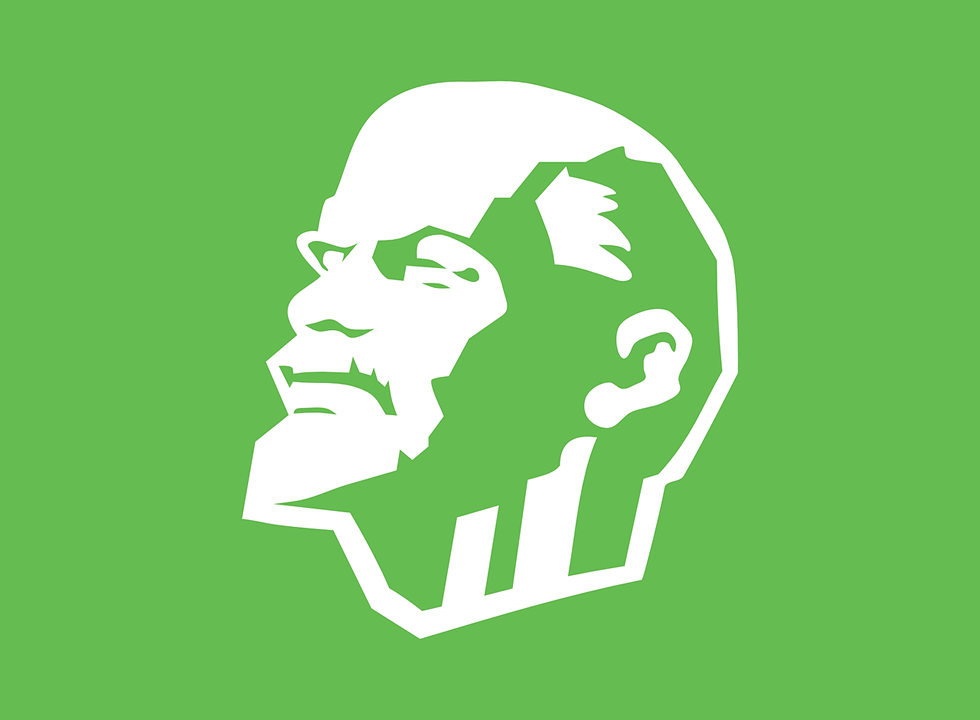 The fundamental goal of environmentalists is not clean air and clean water; rather it is the demolition of technological/industrial civilization. Their goal is not the advancement of human health, human happiness, and human life; rather it is a subhuman world where “nature” is worshipped like the totem of some primitive religion.

In a nation founded on the pioneer spirit, they have made “development” an evil word. They inhibit or prohibit the development of Alaskan oil, offshore drilling, nuclear power–and every *other* practical form of energy. Housing, commerce, and jobs are sacrificed to spotted owls and snail darters. Medical research is sacrificed to the “rights” of mice. Logging is sacrificed to the “rights” of trees. No instance of the progress which brought man out of the cave is safe from the onslaught of those “protecting” the environment from man, whom they consider a rapist and despoiler by his very essence.

Nature, they insist, has “intrinsic value,” to be revered for its own sake, irrespective of any benefit to man. As a consequence, man is to be prohibited from using nature for his own ends. Since nature supposedly has value and goodness in itself, any human action which changes the environment is necessarily immoral. Of course, environmentalists invoke the doctrine of intrinsic value not against wolves that eat sheep or beavers that gnaw trees; they invoke it only against man, only when *man* wants something.

They don’t mean it? Heed the words of the consistent environmentalists. “The ending of the human epoch on Earth,” writes philosopher Paul Taylor in *Respect for Nature: A Theory of Environmental Ethics*, “would most likely be greeted with a hearty ‘Good riddance!'” In a glowing review of Bill McKibben’s *The End of Nature*, biologist David M. Graber writes (*Los Angeles Times*, October 29, 1989): “Human happiness [is] not as important as a wild and healthy planet….Until such time as Homo sapiens should decide to rejoin nature, some of us can only hope for the right virus to come along.” Such is the naked essence of environmentalism: it mourns the death of one whale or tree but actually welcomes the death of billions of people. A more malevolent, man-hating philosophy is unimaginable.

The guiding principle of environmentalism is self-sacrifice, the sacrifice of longer lives, healthier lives, more prosperous lives, more enjoyable lives, i.e., the sacrifice of human lives. But an individual is not born in servitude. He has a moral right to live his own life for his own sake. He has no duty to sacrifice it to the needs of others and certainly not to the “needs” of the non-human.