The Case for Free Trade

The fear of other people's intelligence and ability applied to the production of goods we consume is not only profoundly wrong but also extremely dangerous. 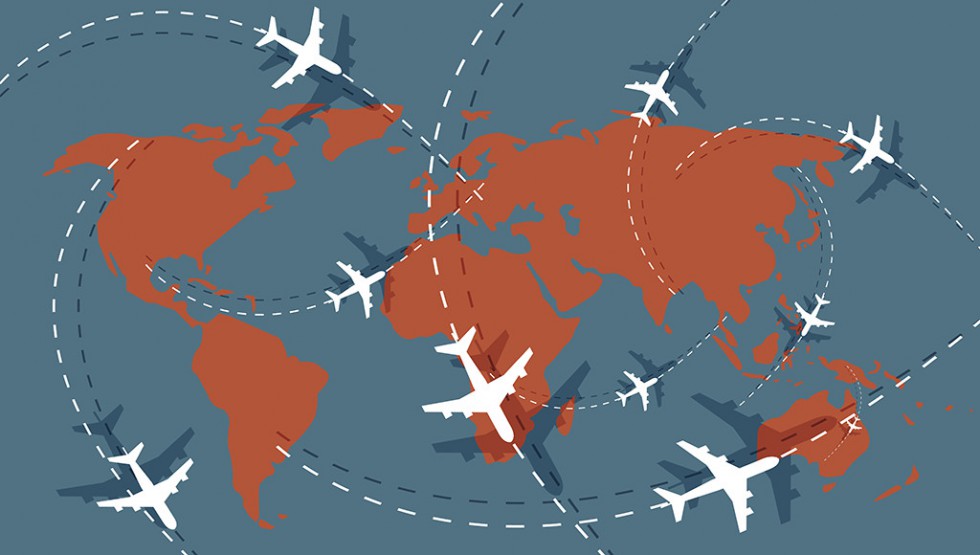 Charles Schumer, the senior senator from New York, and Paul Craig Roberts, an assistant secretary of the Treasury in the Reagan administration, have written an article in The New York Times of January 6, 2004, in which they question the benefits of free trade in conditions in which there is mobility of capital and thus effective mobility of labor, as well as mobility of goods.

They cite the case of a New York Securities firm that plans to replace its American software engineers who earn $150,000 per year with equally competent Indian software engineers who earn only $20,000 per year and who modern telecommunications equipment will enable to work as effectively as if they were physically present in the United States rather than in India. The also cite the fact that the number of radiologists in this country is expected to decline significantly because M.R.I. data can be sent over the Internet to Asian radiologists capable of diagnosing the problem at a small fraction of the cost.

Exactly the same alleged problem, of course, is present, at least implicitly, in the construction of modern factories and other modern facilities of production in China and elsewhere in what has up to now been the “third world.” Such developments radically increase the productivity of workers who earn very low wages by American standards and thereby enable those foreign workers to outcompete far-more highly-paid American workers in the production of more and more goods.

The question is, are such developments to be feared as an assault on the American standard of living and thus serve to justify government intervention designed to thwart them?

The means of answering this question has been supplied by none other than David Ricardo, the discoverer of the law of comparative advantage.

The additional principle of Ricardo that is relevant here is his distinction between “value” and “riches,” which, he showed, are capable of moving in opposite directions. Although Ricardo, was a proponent of the labor theory of value, his doctrine does not depend on it, any more than does the law of comparative advantage. Indeed, it can be applied to the very examples cited by Messrs. Schumer and Roberts. All we have to do is understand “value” as money income and “riches” as the goods and services that money income can buy.

Thus, here we are with American software engineers and American radiologists being replaced by much lower-paid Asian software engineers and radiologists. What causes them to be replaced is that they are unwilling to accept wages as low as their Asian competitors. The fact that they are replaced rather than accept the wage cuts needed to be competitive implies that they choose to move to alternative lines of work, which, while offering less money than the jobs they have lost, do not require reductions as severe as those needed to be competitive in the jobs now filled by Asians. The former software engineers take jobs that offer $100,000 or perhaps just $50,000 instead of the $150,000 that they had been earning. The former radiologists leave radiology and enter other branches of medicine at lower, but still considerable pay, in the process increasing the supply of physicians and reducing their rates in those other lines—a path to more affordable medical care, it would seem.

To understand what is present, all one need do is to generalize the situation. Imagine that in case after case Americans are confronted with lower-cost competitors, which causes a decline in their money incomes. But the decline in their money incomes is always less than the reduction in costs achieved by the competitors. Now all one need do is realize that the cost reductions achieved by the competitors show up as price reductions in the things Americans buy. And those price reductions, founded on cost reductions greater than the decline in American incomes, will also be greater than the decline in American incomes. In other words, American real incomes, as opposed to their nominal incomes, rise. Ricardo’s principles both of comparative advantage and the distinction between value and riches are at work.

Of course, if one looks only at the situation of an isolated group, such as software engineers or radiologists, the decline in income is far more pronounced than any decline in the prices the members of these groups must pay. But by the same token, in every such isolated case the immense majority of Americans gets the benefit of some reduction in costs and prices with no reduction in income—for example, all the patients who earn their livings other than as software engineers or radiologists and who can now get their MRIs less expensively.

This return of funds from abroad serves to increase the demand for labor in various lines, thereby working against a general fall in wage rates. Of course, of much greater influence on money wages is the endless rapid increase in the quantity of money in the United States. When this factor is taken into account, the effect of free trade  should be understood merely as retarding the rise in domestic prices in comparison with what it would otherwise be—of helping to prevent prices from rising as rapidly as inflation of the money supply serves to raise wage rates and would otherwise serve to raise prices

The economic development of China, India, and all other areas of the present-day third world, their full integration into a system of global division of labor and their attainment of “first-world” status, is earnestly to be desired not only by the populations of those countries, whose standards of living would obviously be enormously increased, but no less by the populations of today’s first-world countries, whose standards of living would also be very greatly increased. What would be achieved, along with the benefits of comparative advantage, is the maximum possible economies of scale in every branch of production, given the world’s population. Above all, every branch of science, technology, invention, and business innovation would be pursued by a far larger number of highly intelligent and motivated individuals than is now the case. The result must be far more rapid economic progress across the entire globe, raising the living standards of all far above the living standards of today’s most advanced countries.

The fear of other people’s intelligence and ability applied to the production of goods we consume is not only profoundly wrong but also extremely dangerous. If we follow the line of Schumer and Roberts, and their avowed mentor, Keynes, and instead of allowing ourselves to benefit from the competition of the rest of the world, seek to impede others’ progress, we should not be surprised if we end up finding much of that intelligence and ability turned against us, in producing the weapons of future wars rather than the better and more economical consumers’ goods it can and wants to produce and which we want to consume.

Let Schumer, Roberts, and all other advocates of state intervention restrain their desire to unleash the Polizei and the troops to stop people from doing what benefits them. They need to read more of Ricardo, and Mises and Bastiat, before urging such policies.