When comedian Bob Hope died on Sunday, at age 100, the media unleashed old clips and canned obituaries and the world has been getting to know him again ever since.

When comedian Bob Hope died on Sunday, at age 100, the media unleashed old clips and canned obituaries and the world has been getting to know him again ever since.

In recent days, Hope has been heralded as a groundbreaking comedian, star of stage, screen, radio and television, one of America’s greatest entertainers — and Hope’s career is a series of astonishing achievements, though the post-mortem accolades have generally overlooked what’s most meaningful about the man: that Bob Hope is self-made. 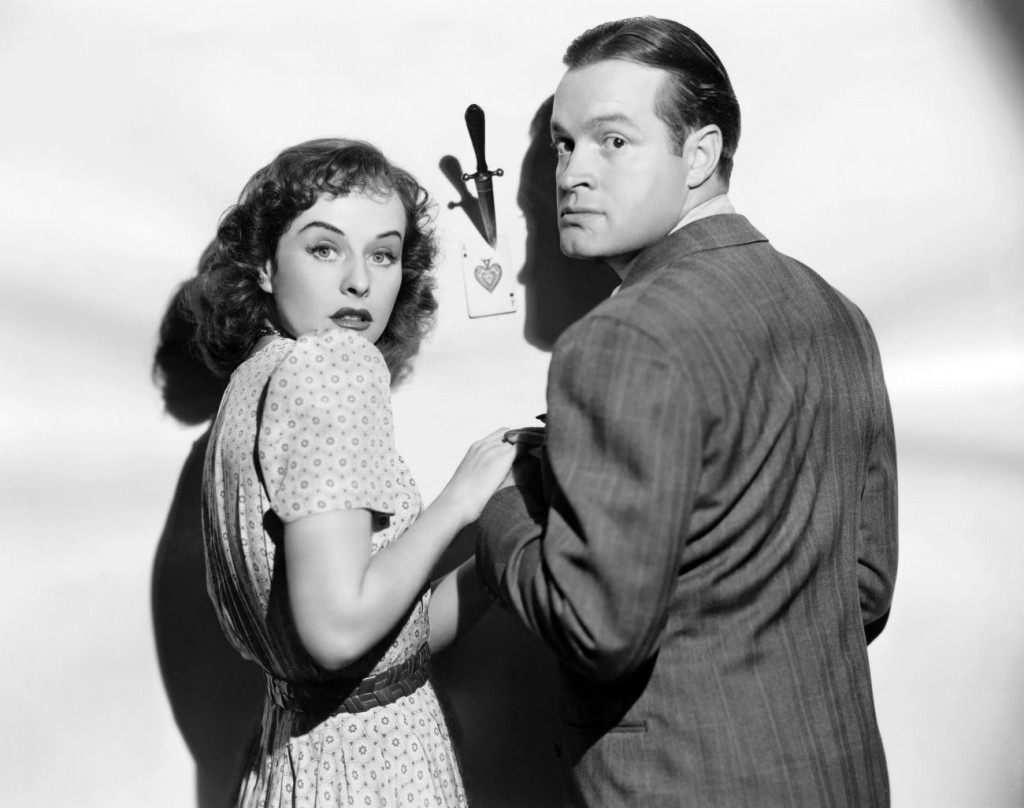 By now, readers probably know that Hope was born Leslie Townes Hope in England. Hope’s father was an alcoholic who moved the family to Cleveland, Ohio, when Hope was four, according to his biographer, William Robert Faith (Bob Hope: A Life in Comedy). The Hope family lived with Hope’s Uncle Frank, a plumber, and they struggled.

Hope’s youth wasn’t an easy life: he worked as a newspaper boy — one of his customers was oil businessman John D. Rockefeller — as a boxer (Hope later said: “I was on more canvases than Picasso”) and he dropped out of high school. Whether being bullied for his name or going up against the toughest boxer, Hope used humor to make his way — and Hope’s humor belied a distinctly American blend of optimism and hard work.

Every milestone in Hope’s life, from his name to the place where he died, (his home in Toluca Lake, California), was on his terms, in pursuit of his values.

When he wanted to make money – buying much of the San Fernando Valley, the Cleveland Indians and oil wells — he did so, becoming fabulously rich through his own judgment. When he wanted to perform for American troops, he did so, at tremendous peril to his life and to his career. During the Vietnam War, Hope was nearly killed when his hotel was attacked and he was also the target of anti-war leftists who ridiculed his patriotism. When he wanted to support another talented actor, such as comedienne Phyllis Diller, whom he insisted receive equal billing in their movies, he did so. Hope did what he wanted and he did it well.

It’s wonderful to see the world pay tribute to the consummate entertainer, whose performances in movies include such underappreciated dramatic roles as the hilarious, elegant, and romantic leading man to Lucille Ball in “The Facts of Life.” It is wonderful because it is deserved.

Bob Hope was funny, talented, and generous. Yet, before the curtain comes down on the celebration of his spectacular career, Bob Hope is properly remembered as that uniquely American archetype: a man who made himself.