Marilyn Monroe on the screen was an image of pure, innocent, childlike joy in living.

Marilyn Monroe: Through Your Most Grievous Fault 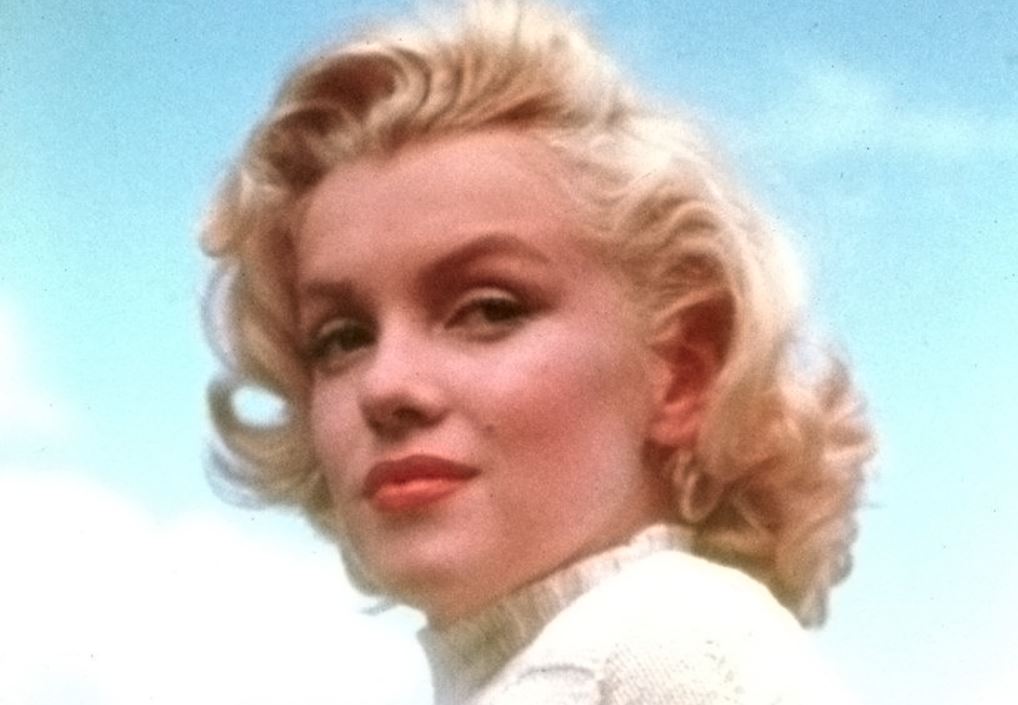 This commentary by Ayn Rand, excerpted from The Voice of Reason, was originally published two weeks after Marilyn Monroe’s death on August 5, 1962.

The death of Marilyn Monroe shocked people with an impact different from their reaction to the death of any other movie star or public figure. All over the world, people felt a peculiar sense of personal involvement and of protest, like a universal cry of “Oh, no!”

They felt that her death had some special significance, almost like a warning which they could not decipher–and they felt a nameless apprehension, the sense that something terribly wrong was involved.

They were right to feel it.

Marilyn Monroe on the screen was an image of pure, innocent, childlike joy in living. She projected the sense of a person born and reared in some radiant utopia untouched by suffering, unable to conceive of ugliness or evil, facing life with the confidence, the benevolence, and the joyous self-flaunting of a child or a kitten who is happy to display its own attractiveness as the best gift it can offer the world, and who expects to be admired for it, not hurt.

In real life, Marilyn Monroe’s probable suicide–or worse: a death that might have been an accident, suggesting that, to her, the difference did not matter–was a declaration that we live in a world which made it impossible for her kind of spirit, and for the things she represented, to survive.

If there ever was a victim of society, Marilyn Monroe was that victim–of a society that professes dedication to the relief of the suffering, but kills the joyous.

None of the objects of the humanitarians’ tender solicitude, the juvenile delinquents, could have had so sordid and horrifying a childhood as did Marilyn Monroe.

To survive it and to preserve the kind of spirit she projected on the screen–the radiantly benevolent sense of life, which cannot be faked–was an almost inconceivable psychological achievement that required a heroism of the highest order. Whatever scars her past had left were insignificant by comparison.

She preserved her vision of life through a nightmare struggle, fighting her way to the top. What broke her was the discovery, at the top, of as sordid an evil as the one she had left behind–worse, perhaps, because incomprehensible. She had expected to reach the sunlight; she found, instead, a limitless swamp of malice.

It was a malice of a very special kind. If you want to see her groping struggle to understand it, read the magnificent article in the August 17, 1962, issue of Life magazine. It is not actually an article, it is a verbatim transcript of her own words–and the most tragically revealing document published in many years. It is a cry for help, which came too late to be answered.

“When you’re famous, you kind of run into human nature in a raw kind of way,” she said. “It stirs up envy, fame does. People you run into feel that, well, who is she–who does she think she is, Marilyn Monroe? They feel fame gives them some kind of privilege to walk up to you and say anything to you, you know, of any kind of nature–and it won’t hurt your feelings–like it’s happening to your clothing. . . . I don’t understand why people aren’t a little more generous with each other. I don’t like to say this, but I’m afraid there is a lot of envy in this business.”

“Envy” is the only name she could find for the monstrous thing she faced, but it was much worse than envy: it was the profound hatred of life, of success and of all human values, felt by a certain kind of mediocrity–the kind who feels pleasure on hearing about a stranger’s misfortune. It was hatred of the good for being the good–hatred of ability, of beauty, of honesty, of earnestness, of achievement and, above all, of human joy.

Read the Life article to see how it worked and what it did to her:

An eager child, who was rebuked for her eagerness–“Sometimes the [foster] families used to worry because I used to laugh so loud and so gay; I guess they felt it was hysterical.”

A spectacularly successful star, whose employers kept repeating: “Remember you’re not a star,” in a determined effort, apparently, not to let her discover her own importance.

A brilliantly talented actress, who was told by the alleged authorities, by Hollywood, by the press, that she could not act.

An actress, dedicated to her art with passionate earnestness–“When I was 5–I think that’s when I started wanting to be an actress–I loved to play. I didn’t like the world around me because it was kind of grim–but I loved to play house and it was like you could make your own boundaries”–who went through hell to make her own boundaries, to offer people the sunlit universe of her own vision–“It’s almost having certain kinds of secrets for yourself that you’ll let the whole world in on only for a moment, when you’re acting”–but who was ridiculed for her desire to play serious parts.

A woman, the only one, who was able to project the glowingly innocent sexuality of a being from some planet uncorrupted by guilt–who found herself regarded and ballyhooed as a vulgar symbol of obscenity–and who still had the courage to declare: “We are all born sexual creatures, thank God, but it’s a pity so many people despise and crush this natural gift.”

A happy child who was offering her achievement to the world, with the pride of an authentic greatness and of a kitten depositing a hunting trophy at your feet–who found herself answered by concerted efforts to negate, to degrade, to ridicule, to insult, to destroy her achievement–who was unable to conceive that it was her best she was punished for, not her worst–who could only sense, in helpless terror, that she was facing some unspeakable kind of evil.

How long do you think a human being could stand it?

That hatred of values has always existed in some people, in any age or culture. But a hundred years ago, they would have been expected to hide it. Today, it is all around us; it is the style and fashion of our century.

Where would a sinking spirit find relief from it?

The evil of a cultural atmosphere is made by all those who share it. Anyone who has ever felt resentment against the good for being the good and has given voice to it, is the murderer of Marilyn Monroe.

About Ayn Rand
Russian born American novelist Ayn Rand is author of Atlas Shrugged and The Fountainhead and is originator of the philosophy of Objectivism. You can learn more about her life and philosophy at the website of the Ayn Rand Institute.