While the FDA’s delayed approval of the “Abortion Pill” RU-486 (which will be sold in America as mifepristone), is generally a good sign for the recognition of abortion rights, the conditions that the FDA has placed on its use raise serious concerns about the government’s willingness to intervene in a woman’s pregnancy. These conditions on […] 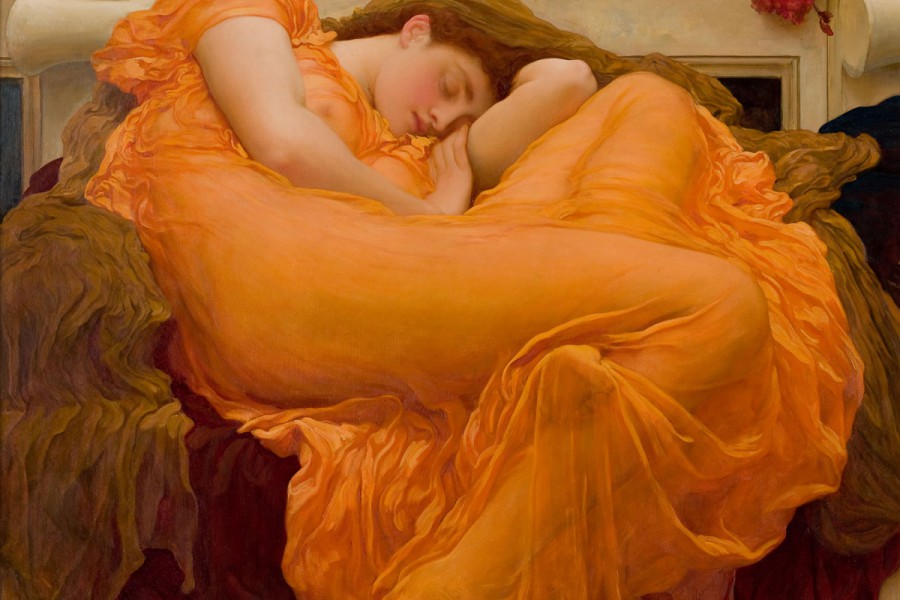 While the FDA’s delayed approval of the “Abortion Pill” RU-486 (which will be sold in America as mifepristone), is generally a good sign for the recognition of abortion rights, the conditions that the FDA has placed on its use raise serious concerns about the government’s willingness to intervene in a woman’s pregnancy. These conditions on the use of the “Abortion Pill” RU-486 may set a precedent of the government determining which pregnancies may be brought to term, and which may not; they have created the specter of Chinese-like government coercion.

RU-486 is not the simple, “do-it-yourself abortion” that opponents such as J.C. Watts, Jr., Chairman of the House Republican Conference, portray it to be. A woman must take not only three pills of RU-486, but also undergo a second treatment at her physician’s office within 36 to 48 hours followed by another trip to her physician within two weeks.

The drug will be sold only to doctors. RU-486 will not be available as a standard prescription, but only made available to those physicians licensed to perform surgical abortions. Side effects, including bleeding and cramping, usually last nine to sixteen days, but may continue for 30 days or more. While the financial cost of RU-486 is comparable to that of surgical abortion–about $300–physical costs may be greater than for a surgical abortion.

RU-486 has about a 95% success rate. In the remaining 5% of cases, a woman must have a follow-up surgical abortion to remove remaining fetal tissue. In about 1% of all cases, treatment fails completely. In these cases, surgical abortion is highly recommended because RU-486 is known to cause serious birth defects.

With all of the treatment stages prescribed by the FDA one has to wonder whether the government will take the further step of compelling an abortion should the treatment fail.

Imagine a woman who, having experienced one of the failed treatments, changes her mind and decides to carry the fetus to term in spite of the risk of birth defects. With the government inching its way further into our medical lives–including involuntary drug tests for pregnant women suspected of alcohol or drug use–it is conceivable that the government will take the further step of enforcing surgical abortions upon this woman.

Should this happen, the government is one step away from making that decision for every woman, and one step closer to manipulation and birth control as draconian as occurs in China.

In today’s legal climate–which pays little respect to free will and an individual’s responsibility for the product he uses–a further problem emerges through the propensity for civil lawyers to bring outrageously expensive law suits against large companies, particularly those whose products have some impact on our health (e.g., tobacco companies, Dow Corning).

Should a woman pursue such a risky, post RU-486 pregnancy, it is conceivable that she would bring suit against the drug manufacturer for the occurrence of any birth defects despite the fact that she knew of such risks in advance. (If you believe this is unrealistic, remember that McDonald’s has been sued successfully by someone who spilled a cup of their coffee on themselves. So have tobacco companies been sued–which have been compelled for decades to carry warnings about the health risks of smoking.)

In order to protect themselves from such lawsuits, the manufacturing and marketing companies responsible for RU-486 may well lobby for legislation that compels abortion in the event that RU-486 fails to successfully abort the fetus.

This Medusa’s head of possibilities and precedents shows again how crucial it is to separate the government from decisions concerning morality and health care, and to return responsibility for these decisions to individual patients and their physicians.

Knowing in advance that you are responsible for protecting your own health as well as the health of any children you choose to bring into the world is a far better incentive for everyone to make careful decisions about pregnancy and abortion, than any kind of convoluted restrictions passed by Washington bureaucrats and elected officials.