Australia’s “Original Sin”: Why Prime Minister Howard Should Not Apologize to the Aborigines

The 2000 Olympics opened last Friday (15.Sept.00) in a “splendidly diverse and inclusive” (New York Times, editorial, 17.Sept.00) portrayal of Australia. The symbol of the aboriginal athlete Cathy Freeman carrying the Olympic flame in its final stage “shined a spotlight on aboriginal culture and its historical plight.” The treatment of the aborigines by the European […] 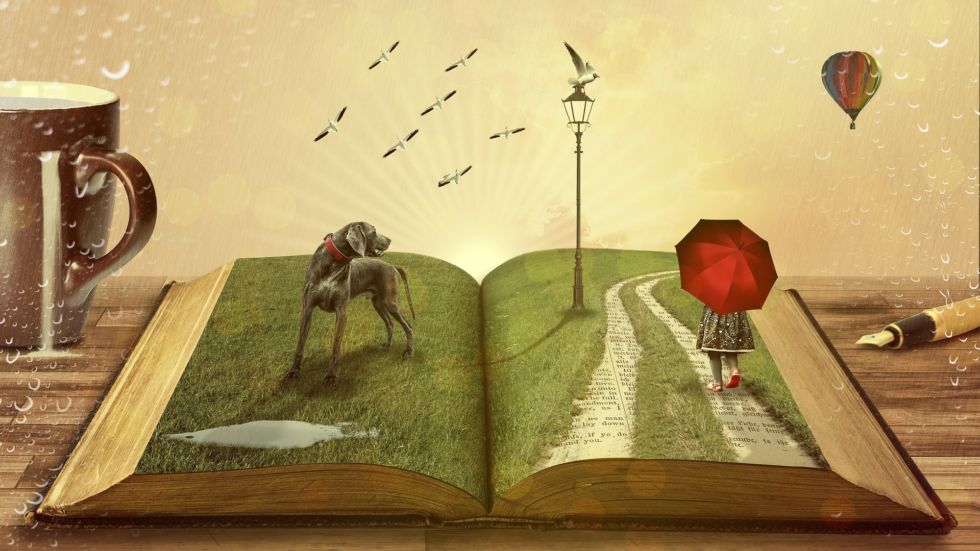 The 2000 Olympics opened last Friday (15.Sept.00) in a “splendidly diverse and inclusive” (New York Times, editorial, 17.Sept.00) portrayal of Australia. The symbol of the aboriginal athlete Cathy Freeman carrying the Olympic flame in its final stage “shined a spotlight on aboriginal culture and its historical plight.” The treatment of the aborigines by the European settlers in Australia has been compared to the treatment of “American” Indians after Columbus, namely that the Europeans mistreated, abused, and attempted genocide against the indigent population.

Today, the aborigines in Australia claim they were pushed off “their” land which, by their own admission, they have never regarded and do not regard as property. The idea of property rights is merely one of innumerable cultural achievements that the aborigines failed to accomplish.

The very idea of “aboriginal culture” is an oxymoron. If the term “culture” has any meaning, it is the “sum of the intellectual achievements of individual men, which their fellow-citizens have accepted in whole or in part, and which have influenced the nation’s way of life.” (Ayn Rand, “Don’t Let it Go,” Philosophy: Who Needs It, 1982)

In their 50,000 years of completely unrecorded history (which alone should indicate the extent of aboriginal “culture”) their technological “achievements” amounted to the “invention” of a bent throwing stick, and their artistic accomplishments rose to the level of banging sticks together and blowing through a hollowed-out log. No longevity of traditions can make up for the fact that in 50 millennia they did not even discover the wheel.

Their moral and political “accomplishments” were equally underwhelming. By any objective standards, there is no culture to speak of, and there is no rational reason for any civilized culture to recognize its alleged existence, particularly when aborigines today–like many “American”Indians–refuse to recognize the value of industrial civilization.

Much has been made, however, of Australian Prime Minister, John Howard’s, refusal to apologize to the aboriginal people for two centuries of “mistreatment.” Australia also decided recently to end cooperation with the United Nations human rights “fact-finders” who are monitoring the treatment of aborigines. (Australia is protesting what it regards [rightly] as unfair treatment by the UN compared with the tolerance the UN shows for far less democratic countries like China and Cuba.)

The idea that a country’s leader should apologize collectively for acts committed before his birth by individuals long since dead is unjust. With the perpetrators long since dead, an apology from someone who is innocent of those crimes is symbolic only of a collective original sin–the idea that you can be guilty for things you have not done–and is a repudiation of all morality.

Prime Minister Howard is no friend of liberty or justice. Although a member of Australia’s conservative party, his economics come straight from Karl Marx and his recent government “buy-back” of weapons is a more egregious violation of individual rights than anyone in America can contemplate.

However, the one real lesson his defiance of the United Nations should send to Americans is that no individual alive today is responsible for a crime committed before his birth and that no western country should ever apologize for the “crime” of bringing civilization into barbarian lands.