Abortion: When Do Rights Begin?

Individual rights begin at birth, with the creation of a new, separMorality is an issue of rationality, and a woman who becomes pregnant on a whim, then capriciously chooses an abortion, is as immoral and irrational as someone who buys an American flag and then burns it.ate human being. Rights are a concept applicable only to individual, actual human beings, not a merely potential one. 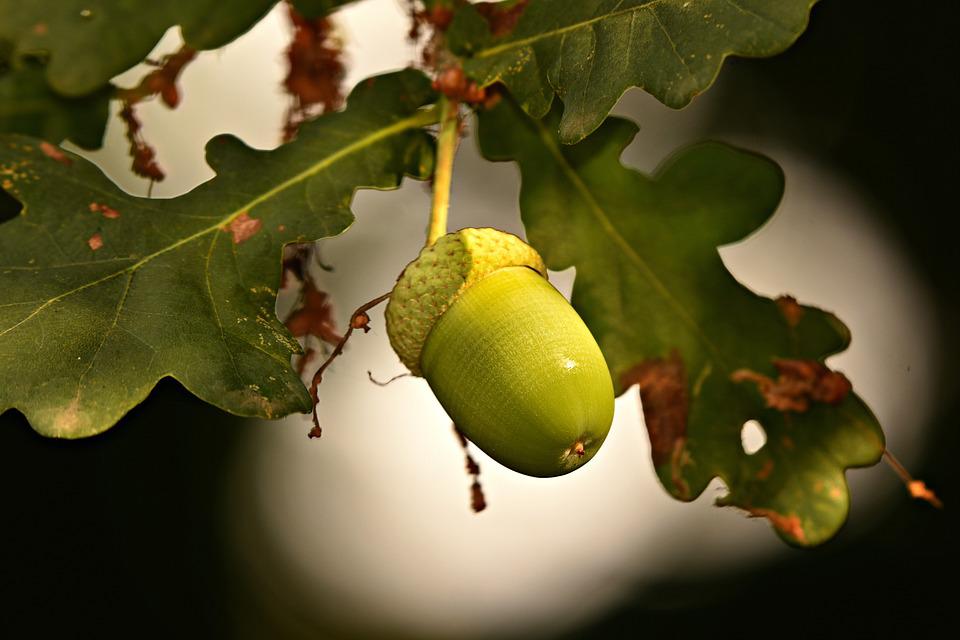 Question. I believe the mother must decide to abort the fetus well before the point of normal birth and that the rights of the fetus do actually begin before the baby is born. The standard for when the fetus’ rights may properly begin is when the fetus could remain alive if removed from the womb. Do you see any problems with this approach?

Answer: The issue of abortion does center on the question of where rights begin, which is when a human being does exist, not when it might.

Individual rights begin at birth, with the creation of a new, separate human being. Rights are a concept applicable only to individual, actual human beings, not a merely potential one. The fetus may become a human being, but until it is born and the umbilical cord is severed, it is part of an actual human being: the mother. By analogy, observe that an acorn is a potential oak tree, not an actual one; you may build a house out of an oak, but not from an acorn. The actual entity has attributes that the merely potential does not.

It is only the mother who has rights, and her rights necessarily include the right to control her own body; before, during, and after pregnancy. The timing of the woman’s decision has no impact on when the fetus becomes a rights-bearing entity, i.e. when it is born.

Abortion is a political right, and, like many rights-protected actions protected, are not necessarily moral. Morality is an issue of rationality, and a woman who becomes pregnant on a whim, then capriciously chooses an abortion, is as immoral and irrational as someone who buys an American flag and then burns it. This may be true of a woman who delays such a decision past the point of safety to herself. Such an action, however immoral and irrational, is not a crime; it does not involve the initiation of force against any human being.

Those who assert that a woman has no right to an abortion are willing to condemn her and her husband to the responsibilities of parenthood, as a duty, rather than as a chosen value. In so doing, they uphold the principle of selfless, slavish duty, rather than your own happiness, as the moral purpose of your life.