Wolski said that the lawmakers leading the assault against Hollywood are only offering up their own spiritual poverty when they attack all forms of violence on the screen. 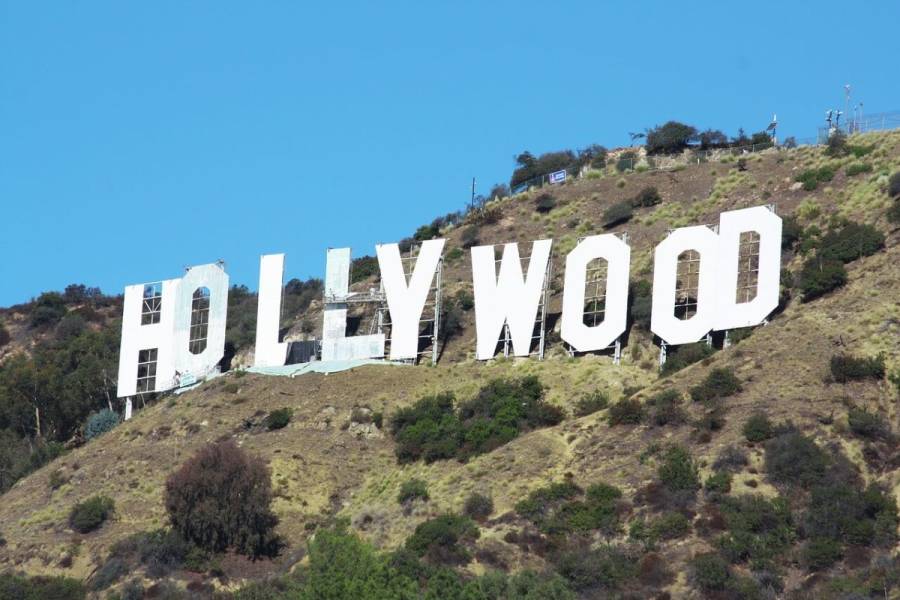 Luke Skywalker kills Darth Vader. Woody Harrelson in Natural Born Killers kills innocent people. Is there a moral difference between these two acts? Yes, they are as different as white and black, said a spokesman for the Ayn Rand Institute.

“What Republicans and Democrats, with their cries for Hollywood to censor itself, overlook is that value-laden violence on our theater and TV screens can help children develop a sense of morality,” said Chris Wolski. “Missing from the current debate on violence in movies is the moral issue that violence per se is neutral — it can be immoral or it can be moral. Darth Vader was evil and deserved to die. He got what he deserved; that’s the essence of justice.”

Wolski, who is also a former communications professor and newspaper editor, said that, conversely, the protagonists of Natural Born Killers, reportedly a favorite film of the Columbine High School murderers, are amoral thugs who find satisfaction in killing, not because they are fighting for a moral principle, but because they are nihilistic savages. He noted that both Star Wars and Natural Born Killers are very violent films when measured in the number of onscreen deaths, but their underlying morality is completely different.

“The current debate over violence in Hollywood focuses solely on concrete acts of violence, not on the types of violence and the moral issues underlying them,” said Wolski. “This does not mean that violence should be shown in graphic, gratuitous terms, but rather in the moral context of heroes pursuing values in a purposeful story-line. Natural Born Killers is a nauseating movie because of its amoral worldview, not essentially because of its violence. And you don’t teach children morality by banning a Luke Skywalker and a Darth Vader, by throwing out a hero with a villain. That teaches children that there are no moral standards, no justice, no evil and no good.”

Wolski said that the lawmakers leading the assault against Hollywood are only offering up their own spiritual poverty when they attack all forms of violence on the screen.

“Moral acts of violence should not be pressured or legislated from the screen in any way,” said Wolski. “Values and morality are an important part of screen action. Any child can tell you that.” 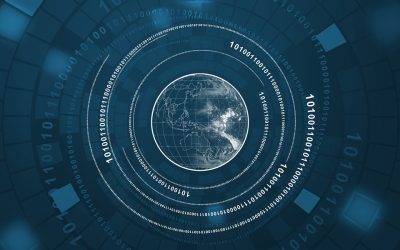