There are a lot of behind-the-scenes scheming going on in Washington, D.C., as Administration appointees and EPA career bureaucrats plot to circumvent Senate ratification of the Kyoto Accord by classifying carbon dioxide as a pollutant rather than what it is, a natural part of the atmosphere. According to a “confidential” EPA document leaked last week […]

There are a lot of behind-the-scenes scheming going on in Washington, D.C., as Administration appointees and EPA career bureaucrats plot to circumvent Senate ratification of the Kyoto Accord by classifying carbon dioxide as a pollutant rather than what it is, a natural part of the atmosphere. According to a “confidential” EPA document leaked last week to Washington Times reporter Patrice Hill, the EPA wants Congress, for the first time, to give it the authority to force power plants to cap emissions of CO2. Congressional approval, however, is apparently only a formality; the EPA, in the same document, claims it already has such authority under the Clean Air Act.

The trick, of course, is slipping this past members of Congress without a fight. Part of the Administration’s strategy was simply to attach a proposal granting the EPA “clearer, more streamlined powers” to a popular electricity deregulation bill. To kill the proposal, Congress would have to kill the bill. Another part was to have been a carefully orchestrated attack on the satellite global temperature record — a record largely unknown to the public, universally ignored by the press, but somewhat of an obstacle on Capitol Hill. The weapon was an unpublished and not yet peer-reviewed research paper claiming to have found an error in the satellite data which, when corrected for, revealed a slight warming trend instead of the slight cooling trend the weather satellites have been tracking since 1979.

And here the plot thickens. This research paper, by physicist Frank Wentz, a respected remote sensing expert, had been submitted for consideration to the journal Nature on February 23. At about the same time, the paper was also circulated to nearly two dozen government and government-funded pro-global warming scientists, forwarded to Robert Watson, Gore acolyte and new chairman of the UN Intergovernmental Panel on Climate Change (the Vice President, briefed on the paper, was reportedly “ecstatic”), and very likely leaked to the press. The paper last week was being rushed through peer-review and comment, no doubt to have its public debut coincide with efforts to give EPA the nod on the Kyoto Accord.

Small snag. The effect Wentz described in his paper is offset and canceled by other effects; the satellite temperature record is unchanged. Scientists with the Earth Systems Science Laboratory (ESSL) at the University of Alabama-Hunstville are still completing their calculations, but say that the existence of offsetting effects is certain because the satellite measurements have consistently matched a separate set of measurements taken from hundreds of weather balloons around the globe. Without offsetting effects, the error Wentz described should have caused the balloon and satellite data to diverge. They do not.

Not that the press and the public would have been told that. We recall that in February 1992, then-Senator Albert Gore waved around NASA data claiming that an Arctic ozone hole (an “ozone hole over Kennebunkport”) was imminent and within days stampeded the Senate and President Bush into phasing out U.S. production of CFCs (chlorofluorocarbons) five years ahead of schedule. Two weeks later, NASA scientists had firm evidence that the Arctic atmospheric conditions Gore had trumpeted had dissipated without coming anywhere close to creating an Arctic ozone “hole.”

The Wentz paper was beginning to look like a similar incident — science used selectively to pressure Congress into hasty action. Fortunately, however, word quickly spread that this was the possible intent. Congressman John Peterson sent out a “Dear Colleague” letter to members of the House of Representatives; scientists and policy analysts got the message out via e-mail; organizations posted messages on their web sites; outraged letters were sent to Nature. At this point, it looks like the Administration may be throwing in the towel on the Wentz paper and moving on to Plan B (whatever Plan B is).

But one bothersome aspect of the way the Wentz paper was handled is the involvement of the editors at Nature, a scientific journal that has become disturbingly ideological on the global warming issue in recent months. We hope the situation is not as it appears. If it is, Nature’s credibility has been severely damaged. 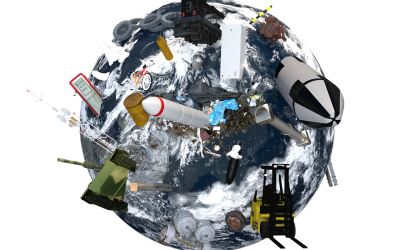 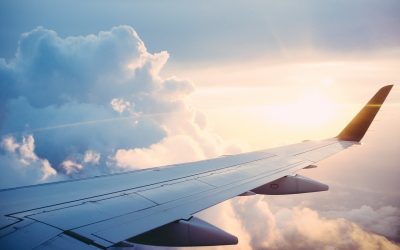 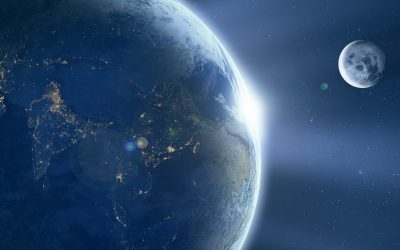