With little regard for this recent history, Britain is appeasing dictatorship once again. On July 1, 1997, Britain will officially give back political authority over Hong Kong to the People's Republic of China. 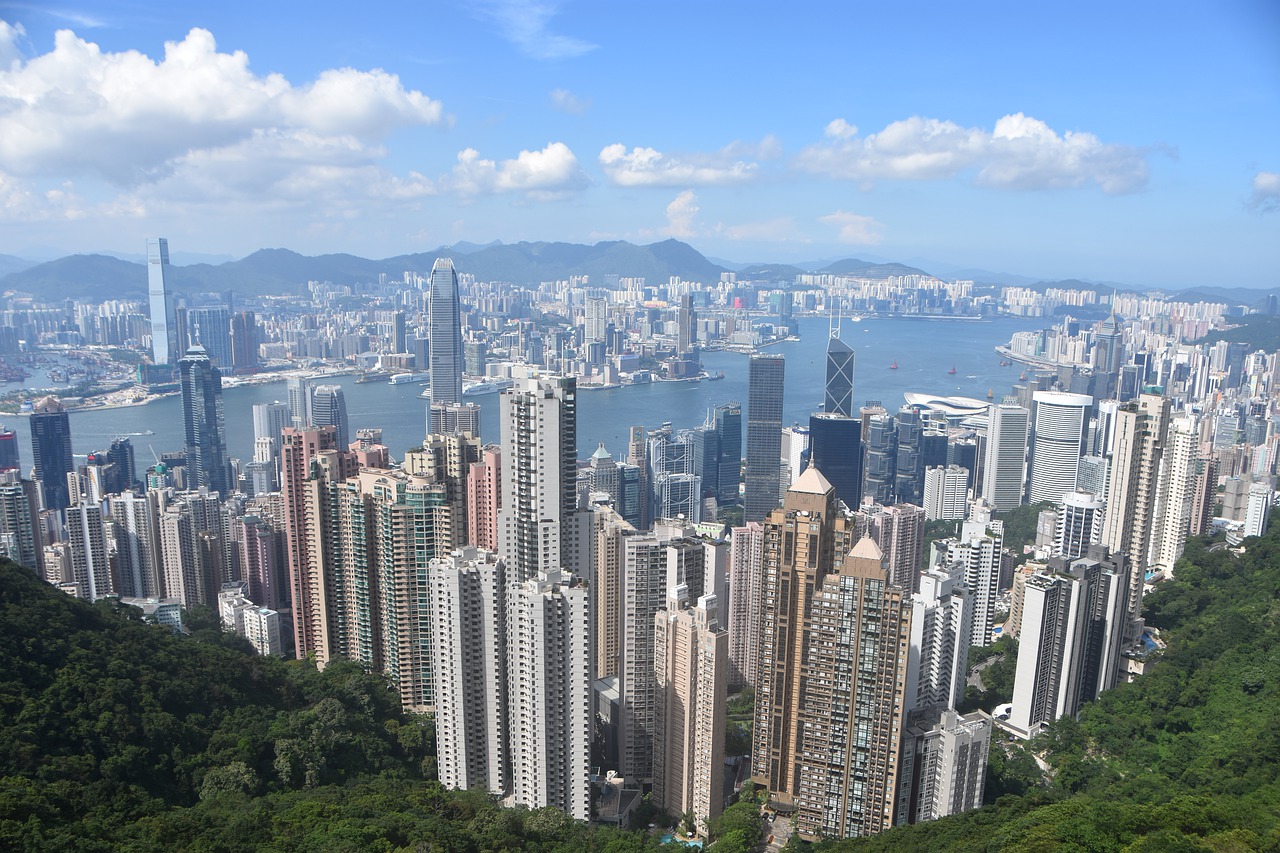 “I believe it is peace in our time,” declared Neville Chamberlain to a crowd of exuberant Britons almost sixty years ago. Chamberlain had just capitulated to Hitler’s demand that a portion of Czechoslovakia be “given back” to Germany. Hitler was rewarded with the Sudetenland in 1938 in the now-infamous Munich Agreement–and the Allies were rewarded with World War II.

With little regard for this recent history, Britain is appeasing dictatorship once again. On July 1, 1997, Britain will officially give back political authority over Hong Kong to the People’s Republic of China.

Why is the British government surrendering control of Hong Kong? Some claim that Hong Kong is militarily indefensible because it is only a small enclave of freedom surrounded by communist troops. However, NATO successfully defended West Berlin, another free city surrounded by communist forces. And the U.S. continues to this day to defend the island of Taiwan against China itself. Obviously, there is something more.

The real argument is that the British government wants to respect the terms of its lease with the Chinese government. The 99-year lease expires this year and China has refused to extend it. But the British decision to relinquish control over Hong Kong simply raises the same issue that Chamberlain’s actions did sixty years ago: Is not a “peaceful” agreement between a free country and a tyranny simply an act of self-destructive appeasement?

It is no secret that China’s communist government is a brutal dictatorship, despite the partial economic freedom that its government has granted in recent years. Millions of Chinese perished at the hands of Mao Zedong, and the current ideologically similar dictatorship continues to rule China brutally today. This was blatantly exposed to the world by the 1989 massacre at Tiananmen Square. Students had gathered in the Square demanding freedom, even erecting a replica of the Statue of Liberty. The government responded with tanks–bulldozing over the peaceful students. Those who were not slaughtered were later arrested. Some have been executed.

Even China’s so-called free market is plagued with abuse of individual rights. The most revolting is China’s use of slave labor camps to produce many of its goods. The occupants of these labor camps are often political prisoners. Thus, the “made in China” label is actually a proclamation that the product was “made in a concentration camp.”

Given the nature of the Chinese dictatorship, one must ask whether the West is obligated to respect any agreements with this country. A contract represents the height of civilized relations between men. Such instruments are possible only when men renounce the use of force and choose to respect each other’s rights–circumstances exemplified in the voluntary, peaceful relations among businessmen. In contrast, a criminal simply loots and kills to get whatever he desires. If a hostage makes an agreement with a bank robber not to escape, would the hostage then have an obligation to respect this agreement? Of course not. The same principle applies when the criminal holds not one, but one billion hostages.

Britain “respecting” the Hong Kong lease evades the fact that the Chinese government is a vicious dictatorship–a thug threatening to wreak on the Hong Kongese the same suffering and death that it brings upon its own people. In carrying out this pretense by honoring the lease, Britain is consigning the five million citizens of Hong Kong to the rule of tyranny. What it should have done was to repudiate the “contract” in the name of its commitment to freedom. Britain believes that it maintains credibility and peace through respecting this agreement. In actuality, it is only pacifying a dictatorship.

With keen prescience, Winston Churchill proclaimed in 1938 that the Munich Agreement was a “total and unmitigated defeat” for Britain and its allies. The same must be said with respect to Britain’s surrender of Hong Kong. As with Hitler in 1938, China obviously feels emboldened by the British capitulation. The Chinese government is already planning extensive violations of individual rights in Hong Kong, and has further warned the U.S. not to “poke its nose” into the affair. The consequences of British appeasement are only just beginning.

Unfortunately, it is too late to stop the loss of Hong Kong, but July 1 should be designated as an international day of mourning. Perhaps then the free world will not so easily forget the same lesson that Munich taught it almost sixty years ago.

FEEL FREE TO SHARE
Adam Mossoff
Mr. Mossoff is a professor of law at Antonin Scalia Law School at George Mason University. He is a Visiting Intellectual Property Fellow in the Edwin Meese III Center for Legal and Judicial Studies at The Heritage Foundation, a Professor of Law at the Antonin Scalia Law School of George Mason University, and a Senior Fellow at the Hudson Institute. His scholarship has been relied on by the Supreme Court, by federal courts, and by federal agencies, and he has been invited numerous times to testify before the Senate and the House of Representatives on proposed intellectual property legislation. Visit his website at adammossoff.com.